Many climate change effects happen at the sea. They’re particularly visible because of the destruction of coastal areas all over the planet due to sea level rises. Nonetheless, a new study published by Nature on January 14th says that the changes in wave power are also an important indicator of the consequences of climate change. And ignoring it may lead to maladaptation problems, according to one of the researchers. So what’s this study all about?

The Impacts Of Climate Change On The Ocean And Sea Levels

Oceans have been absorbing 90% of the heat of the planet’s gained heat between 1971 and 2010. Therefore, they’re strongly connected to climate change. But being the heroes that help to minimize global warming has (and will have further) consequences. And it’s not only marine ecosystems that will feel these effects. Humans will too, especially in coastal areas.

Wind-waves aren’t just important to coastal flooding and sediment transport, shaping bays and headlands. They also determine where human’s coastal infrastructures, such as ports, harbors or levees, are built. By 2050, over 570 low-lying coastal cities are projected to face sea level rises by at least 0,5 meters. Places like Florida, Australia, Ghana or Portugal will have their coastal areas facing some wet challenges. So studying and understanding this phenomenon is crucial to anticipate catastrophes, develop more resilience and prevent economic loses.

In order to do it, it’s necessary to analyze the impacts of climate change on the oceans. And since its the interaction between oceans and the atmosphere that shapes waves, analyzing how waves change over time is also important. Still, according to the study authors, the focus of previous investigations has mostly been about sea level rises and temperature warming. That’s why this research aims to go further than wave heights and their periodicity and examines global wave behavior, including its energy. 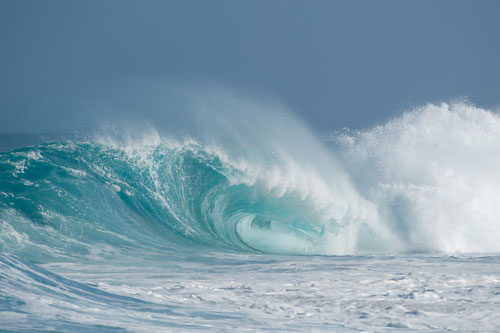 The article from Reguero, Losada, and Méndez focuses on the global energy issue, specifically on a variable called wave power (WP). WP measures the transport of energy that’s transmitted by air-sea exchanges and used for wave motion. The investigation main hypothesis is whether global WP tends to increase as an effect of climate change. Simultaneously, the connection between the sea surface temperature (SST) and WP is also investigated.

The results confirm what was suspected. They show that the global WP has been increasing and is strongly correlated and statistically dependent on SST. In fact, a 0.06–0.1 °C SST increase per decade means a global WP increase between 4.2 and 6.9% per decade. Similarly, the study also discovered that wave strength has been rising 0.4% per year since 1948.

One of the researchers said the study is particularly valuable by showing that global wave power can also be a valuable indicator of global warming. Just like CO2 emissions and concentrations, the global atmospheric temperature or the global sea level rise. Just recently this year a study analyzed the ocean’s energy absorption over the last 150 years. It said oceans have been taking in amounts of energy equivalent to an atomic bomb explosion per second. Hence, it’s important that we are aware of the impact of human activities on the oceans and rethink our practices so that get on a sustainable development track. 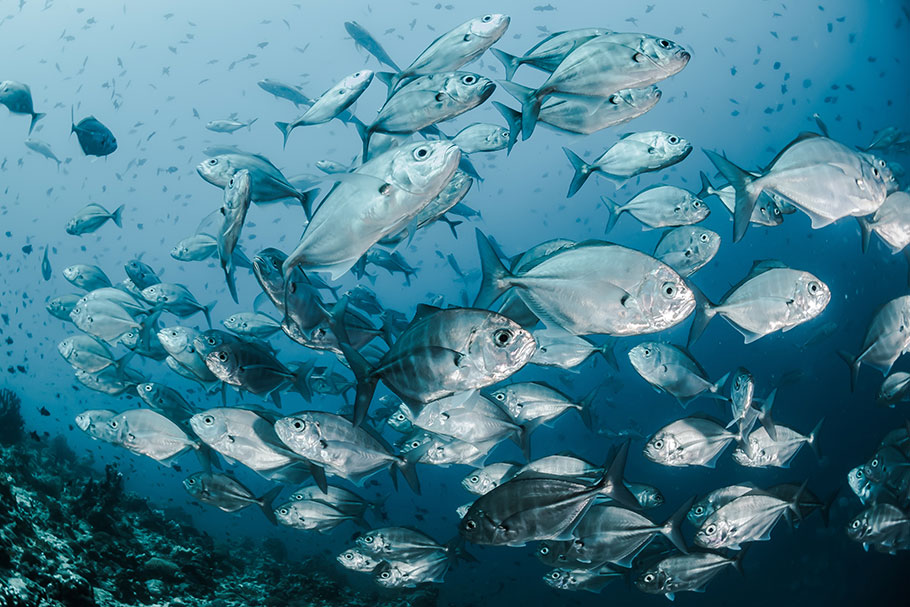