The price of beer is likely to increase due to climate change. A study from Nature International Journal warns about the effects that the decline of agricultural yields can have on the price of the most consumed alcoholic beverage in the world. As temperatures rise and extreme weather events are likely to happen more often and with higher intensity. Let’s dig further on this question.

But climate change has the potential of making this more difficult. In fact, global warming is reducing agricultural yields. South European wheat yields have been steadily declining over the last years because of droughts. In July 2018, the European Commission published a report stating a 2% to 5% decline in Europe’s main grain crops, particularly due to the increase in last year’s temperatures.

The more global warming increases, the more frequent and intense weather conditions will become. In fact, events such as hurricanes, fires, and floods estimated to have cost the U.S economy USD $79 billion in 2018, not to mention the damages on ecosystems and biodiversity. So the more frequent these events become, the higher the chances of destroyed cities, villages, forests or crops.

Regarding the beer topic, the decrease in the yields of grain, such as barley used for beer production, is likely to happen. According to a study published in Nature Plants, barley yields could fall by nearly 17% if temperatures increase 2º or 3º Celsius. Even in an optimistic scenario with temperatures rising only 1.4º Celcius, barley yields would still drop by 9%, the study says. Under these conditions, the price of barley grain will increase, followed by the price of beer.

Beers Will Be More Expensive Because Of Global Warming 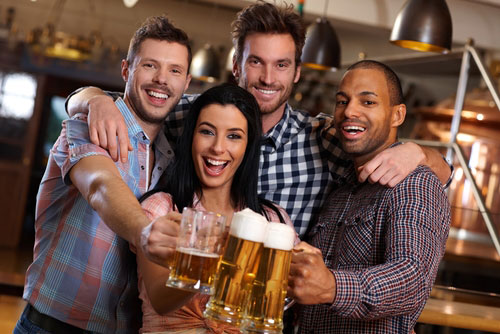 In the end, a warmer climate means beer will be harder to produce, and therefore, more expensive. This study does not even consider other assumptions that could also affect the price of beer (and other foods or drinks too). Because in fact, in a warmer world, everything would be more expensive. It would be more complex to refrigerate food, transport it and store it. In fact, the price of energy might could rise as a consequence of the need to reduce greenhouse gases emissions.

The price of beer is therefore only a symptom of a wider phenomenon: global warming. It will make productions more complex and expensive. And in the end,  consumers will be ones paying the bill. But let’s look at this in a positive way – it is just another reason why societies must quickly act together. We need to become more resilient, consume responsibly, reduce GHG emissions and implement new laws that better balance the social-economic system with the environment. 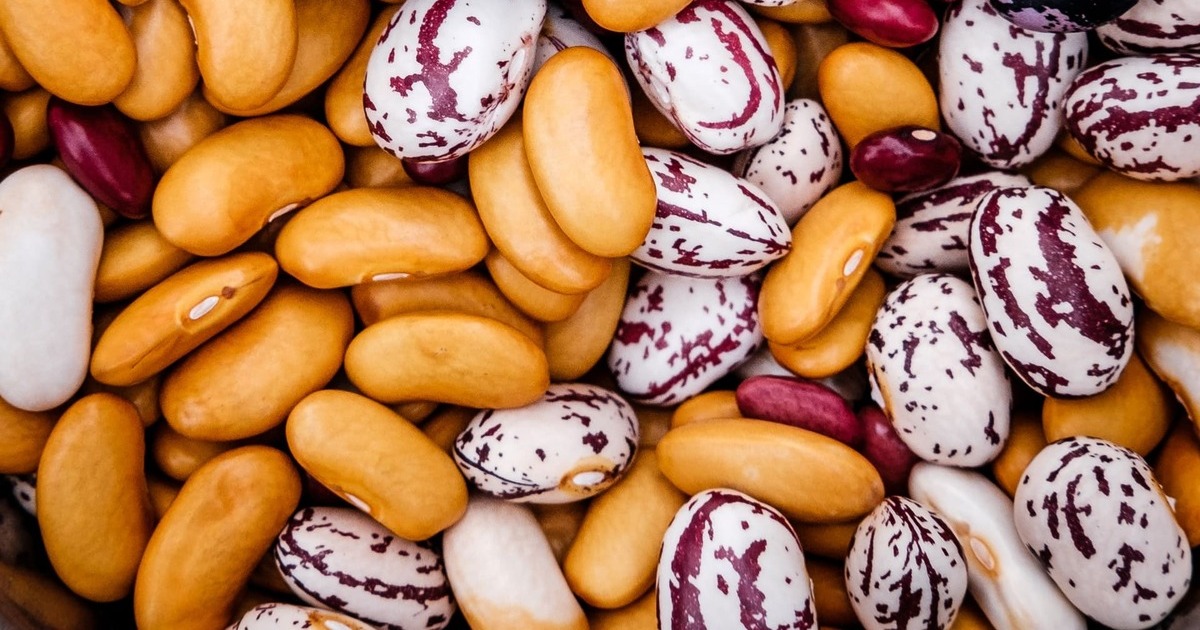 Legumes: 5 reasons why you should be eating them more often 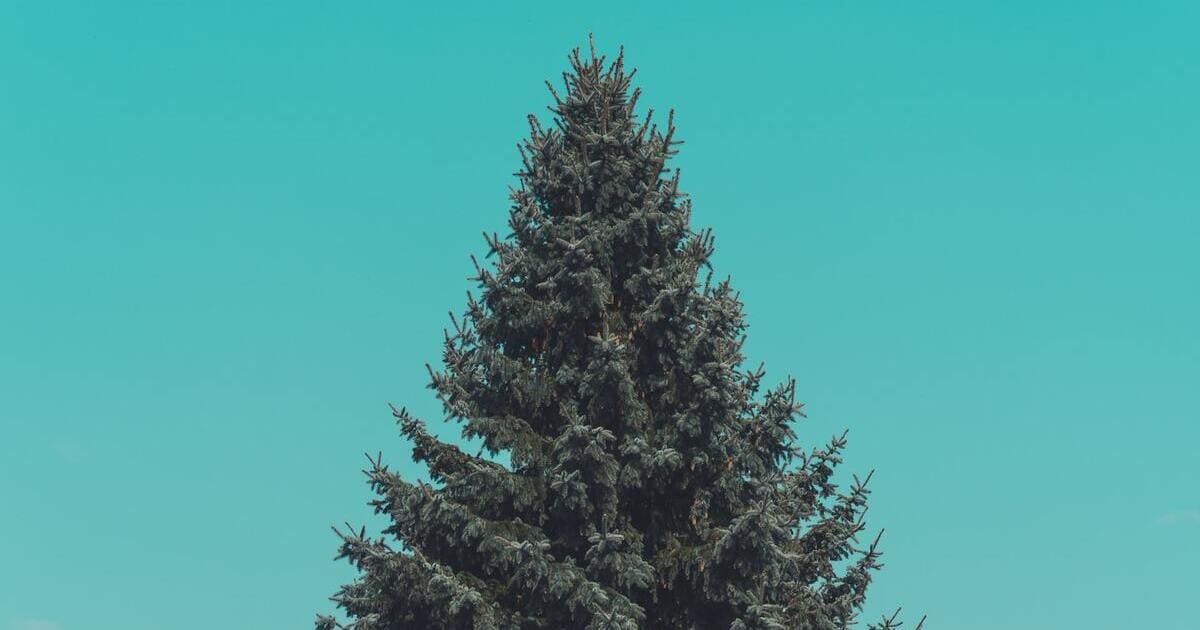 3 Ecological ways to dispose of your Christmas tree