Climate change is not just increasing the global average temperature. It is also causing seasonal meteorological variabilities and making the climate less predictable.

Global warming is an extremely complex phenomenon and its consequences are often difficult to assess and anticipate. For instance, not only will average temperatures increase more in some regions than in others. Within the same region, seasonal temperature fluctuations will also be different and likely lead to changes in patterns such as cloud cover, precipitation, or wind.

Looking to anticipate the likely consequences of global warming, a new study published in the journal Nature Geoscience suggests European summers will likely see large temperature fluctuations. On the contrary, more stable temperatures can be expected during winter.

For this study, climate models for European regions were analyzed and changes in climatic conditions in the event of a generalized temperature increase were tested. The goal of the researchers was to study the variability of the temperature distribution according to the seasons and the statistical asymmetries induced by climatic transformations.

Their results indicate that with increasing temperatures, climatic conditions in Europe are likely to become more and more variable in summer, and more and more stable in winter.

This means that during summertime odds are we will see more and more shifts between very warm days and days with a temperature far below the current seasonal averages. Temperature increases won’t be homogeneous and linear, but rather messy and unpredictable. Moreover, with these shifting temperatures, weather conditions will likely vary a lot too between periods of rain and thunderstorms, and dry periods.

More Stable But Shorter Winters Thanks To Climate Change

On the contrary, in winter, we should observe the opposite phenomena. Fewer very cold days – warmer than the season average – but relatively more stable weather conditions with more consistent temperatures throughout the season.

This means temperature and weather variabilities will not be the same depending on the season. And this is a very good illustration of the complexity of climate models in the face of global warming. Thus, previous studies had pointed out that certain winters could be paradoxically colder overall during episodes when the polar vortex is disturbed by arctic warming.

The conclusions are, therefore, that winters will be more stable – though there will be some very cold periods oftentimes – and summers will be warmer and with messy temperature and weather changes. This is what seems to be taking shape for Europe in the coming years.

The main problem with these developments is that they make our adaptation to the climate of tomorrow quite complicated since a very significant share of our social and economic activities depend on a relatively established structure of the seasons.

For instance, if summers are hot and unpredictable, and if winters are milder, it will be hard for agriculture to adapt. Alternating droughts and floods in summer, warmer winters that lead to early flowering: all this could lead to significant losses for certain agricultural sectors, especially fragile crops.

But that’s not all: these changes have the potential to disrupt entire ecosystems, they affect biodiversity reproduction, disrupt water cycles, and all the natural phenomena depending on them. It is, therefore, essential to continue studying these developments in order to better understand them and to better anticipate them. And above all, it is crucial that we rapidly reduce our CO2 emissions and ecological impacts.

[Photo by Nemanja .O. on Unsplash] 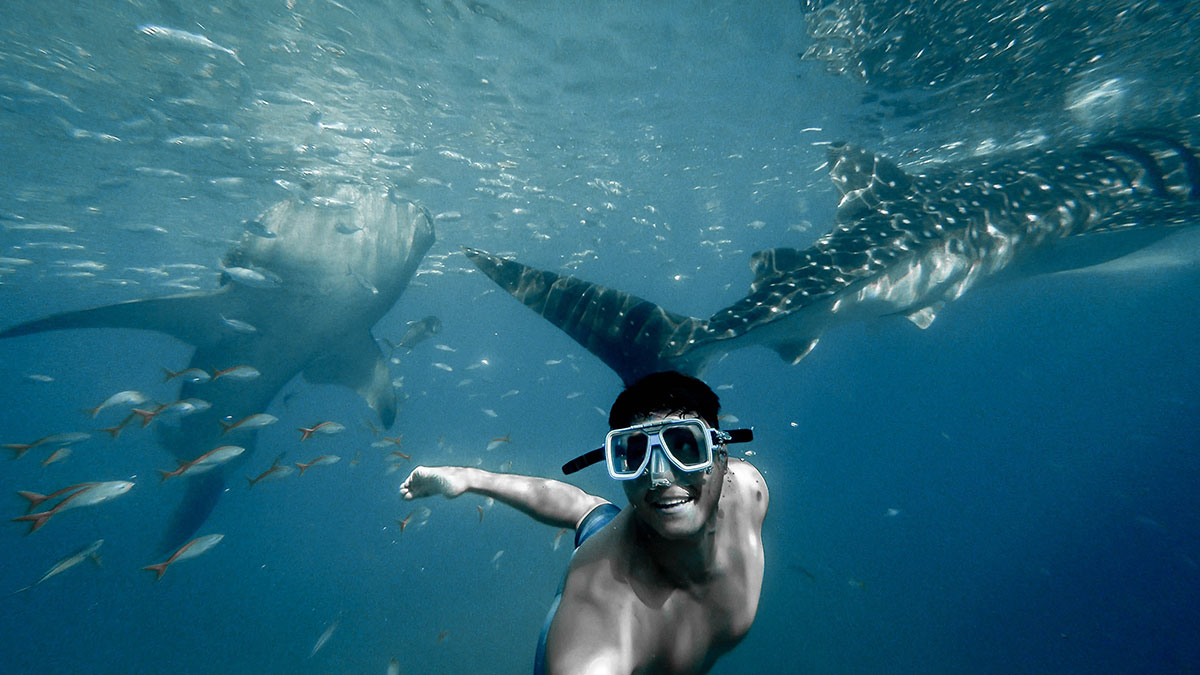