Which Is More Polluting: Petrol Engines Or Diesel Engines? Which Emits The Most CO2? And What About Fine Particles And NOx? Let’s Find Out.

The issue surrounding diesel and petrol engine pollution is very common. For many years we were told diesel engines pollute less; but today, we blame diesel engines for polluting more. So who is right and who is wrong in this discussion? Between the diesel and petrol engines, which one pollutes the most? The answer to this question is a little complex but we’ll try our best to help you understand.

First and foremost, let’s make it clear that the question of whether its petrol or diesel vehicles that pollute the most is a bad question. Or better said, it’s a vague question. First, we need to be clear on which type of pollution we’re talking about. Is it air pollution caused by fine particles, nitrogen oxides or greenhouse gases? Shall we consider noise pollution too?

Why are all these questions important? Because some engines might pollute more than others in one kind of pollution and less in another. Let’s dig deeper. 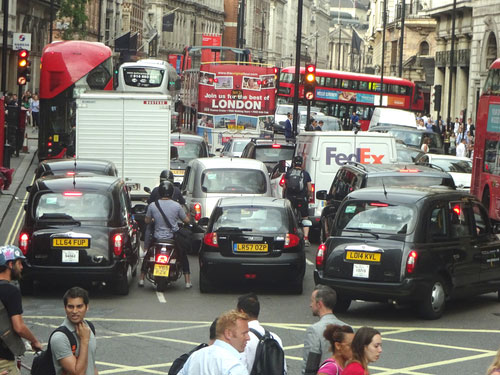 This discussion spread the idea that diesel cars pollute less than petrol cars. However, things are not so simple. If we look at other sources of pollution, such as fine particles (like PM10, PM2.5, NO2 or NOx), it’s petrol that outperforms (for the wrong reasons). 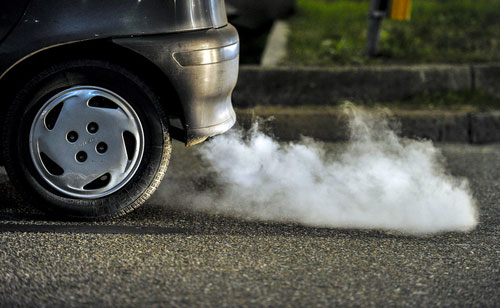 Indeed, diesel engines have the uniqueness of requiring large amounts of air for fuel combustion to happen. The problem with this additional air is that it causes more chemical reactions, which release significant amounts of air pollutants. Among these pollutants are dioxides and nitrogen oxides, gases and fine particles, such as polycyclic aromatic hydrocarbons, ethane, and ethylene.

Initially, when the first diesel engines arrived on the market, they were significantly less efficient than petrol engines in terms of fine particles. In other words, they emitted much more fine particles (especially NOx) than gasoline engines. Since then, manufacturers have installed particulate filters to deal with the adoption of new, more restrictive standards on diesel particulate matter pollution. Thanks to these technologies, between 90 and 99% of diesel polluting mass particles are now filtered. However, this does not entirely solve the problem.

Despite being able to filter a huge amount of fine particles, these filters cannot retain the finest particles (that are also the largest ones) produced by diesel engines. At the same time, a report from ANSES showed that these filtering technologies do not always have a positive effect on NOx emissions. In addition, studies conducted by the German Federal Office of the Environment have also attested that diesel engines generally pollute much more in real conditions than the official statements of manufacturers, despite the presence of filters. It’s because of all these issues that today most experts agree diesel engines produce even more fine particles than equivalent petrol engines. 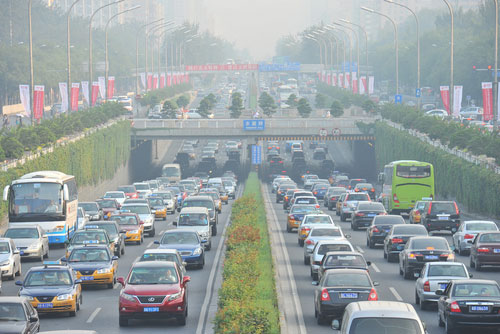 This pollution issue is still a bit more complex than what we have been discussing. Firstly, because the technologies of these engines (and the standards that go along with them) evolve fast. Secondly, because petrol and diesel vehicles are often quite different, both in their structures and in their uses.

In recent years, a system called direct injection has gradually spread over petrol engines. This system uses a pump to spray fuel into the cylinder at high pressure to reduce fuel consumption. The problem with this system, however, is that it significantly increases the number of fine particulate pollutants in petrol engines. As a result, the fine particle emission rates of petrol engines are increasing as this type of engine develops. They can, in fact, eventually catch up with the (theoretical) fine particle emission rates of diesel engines. As a matter of fact, at the end of 2018, the Euro 6b standards imposed the same limits on fine particles emissions for diesel and petrol engines (although diesel engines regularly exceed them as the Dieselgate scandal has shown).

The problem becomes more complicated with the different models, as well as the different uses of petrol and diesel vehicles. On average, diesel vehicles are bigger, heavier and more efficient than petrol vehicles. They are also used more frequently to travel greater distances. As a result, according to data from the NGO Transport and Environment, diesel engines in circulation are, on average, polluting more than petrol engines in terms of CO2 emitted over their life cycle.

In the end, assessing which engine pollutes the most is not only a question of the type of engine, but it also depends on the injection system, the type of vehicle, how often the vehicle is used, and for what purpose. In general, it can be said that petrol vehicles are on average less polluting than diesel vehicles. They emit less fine particles, and even less CO2 as they are often smaller vehicles used for shorter travels. Still, this is a complex problem as emission insights are unclear and often manipulated.

To speak the truth, the only engine that really helps to reduce both CO2 emissions and fine particle emissions is, especially if powered by renewable energies, the electric motor (see: how eco-friendly are electric cars?). But again, we must keep in mind that nothing is ever 100% green and that the best way to reduce our environmental footprint on transportation is to reduce the number of times we use pollutant means of transport. After this, we can start worrying about which is more eco-friendly to use.