What is ecotourism? How can ecotourism help protect ecosystems and their biodiversity? A new study shows ecotourism experiences made locals in the Philippines more aware of the need to protect the natural world.

Ecotourism: When Tourism Protects Both People and the Planet

The International Ecotourism Society (TIES) defines ecotourism as “responsible travel to natural areas that conserve the environment, sustains the well-being of the local people, and involves interpretation and education”.

Ecotourism destinations are often visited by people studying, researching or working in areas such as nature conservation, biology, agroforestry, or soil management. Nonetheless, it can also be an interesting alternative for those feeling unhappy or unfulfilled with traditional tourism destinations and looking for more ecological experiences in the natural environment.

On the “host” side, ecotourism has the potential to create value to the local people providing basic services such as food, accommodation or transportation. Moreover, a new study done in the Philippines indicates ecotourism also comes with the potential to increase the sensitivity of locals about the urge to take care and protect their natural environment.

Researchers from the University of Victoria in Canada and Large Marine Vertebrates Research Institute Philippines (LAMAVE), went to visit 3 wild places in the Philippines where visitors go swimming with whale sharks.

The researchers interviewed the local people, including fishers and ex-whale shark hunters, working for tour operations agencies across in 3 different locations. They concluded these people’s perceptions of whale sharks and the wider marine ecosystem had changed for better thanks to ecotourism.

Dr. Ziegler, one of the researchers said many of the people interviewed let clear how much they value whale sharks, with some even mentioning an emotional connection to the species.

He mentioned that before ecotourism activities many locals admitted “harming the sharks by hitting them with stones, harpoons, paddles, dynamite or riding them” whereas now they have the majority of respondents are actively encouraging others to mind for the ocean and use more sustainable fishing practices.

Ecotourism as a Tool to Increase the Ecological Concerns of Locals

Oslob, a small coastal municipality on the island of Cebu, is one of the best spots to swim with whale sharks in the Philippines. According to this study’s researchers, the local people recognized improvements in their quality of life due to the increase in job opportunities – which is part of the potential of ecotourism.

At the same time, and perhaps more important, ecotourism and the fact that locals start respecting what they see others cherishing, together with the fact they get a livelihood from ecotourists, makes them value more the natural world around them. This means ecotourism is a valuable way of creating positive changes in biodiversity, in this specific case in marine conservation.

Nonetheless, it is important to keep in mind there are other impacts associated with ecotourism, from air pollution due to air travel to more garbage that’s created, roads that end up being built or, this specific case, the harm of local coral reefs and local species due to boat travels. These need to be accounted for and minimized, while making sure mass tourism doesn’t destroy the positive local protection outcome.

[Photo by Michael Liao on Unsplash] 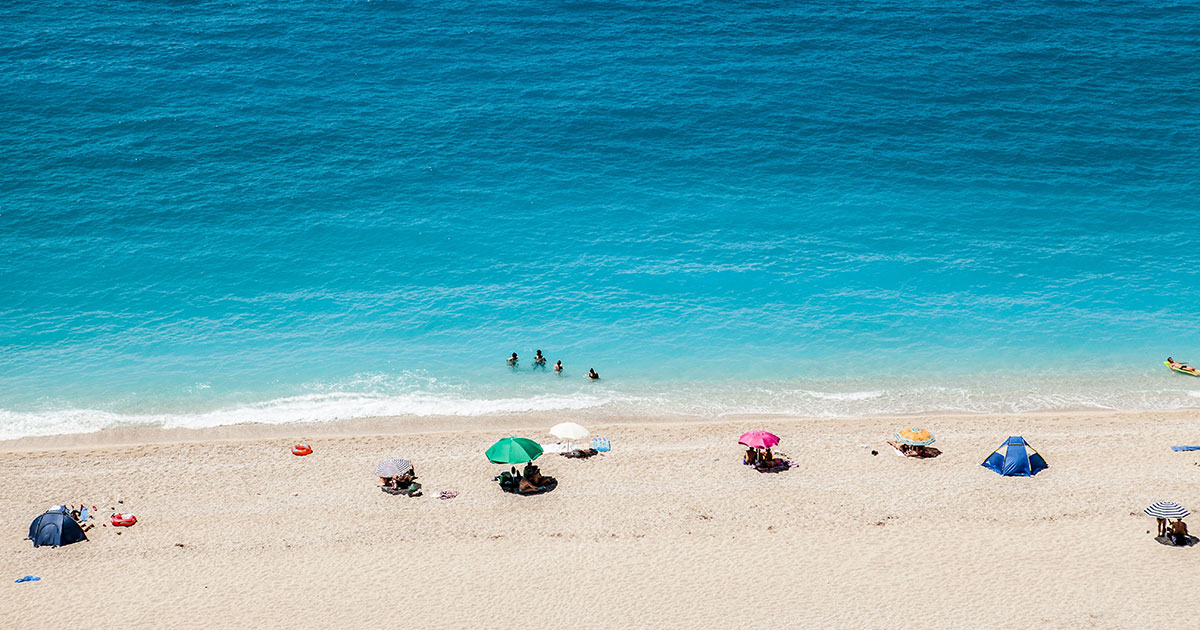