The Ellen MacArthur Foundation report says unhealthy food production makes healthy eating impossible. Let’s go over our current food system and find out why it is broken. Afterward, we’ll take a look at the benefits of adopting the principles of a circular economy and what it would take to make it global.

Our food system is broken. Once upon a time, it helped a fast-growing population get fed and develop economically, fostering urban progress. However, this progress came at a cost. That is why today, for every dollar spent on food, society is paying two dollars in health, economic and environmental costs, the report says. It also exposes that globally, 5 million deaths a year by 2050 can happen due to the extreme use of pesticides and fertilizers in crops and antibiotics in livestock farming. According to the authors, this number is two times the current number of deaths caused by obesity, and four times the number due to road traffic crashes.

Furthermore, the current food production system is based on a linear approach. Finite resources are extracted and a lot of waste is produced, which together with pollution, harms natural ecosystems. Besides polluting soil, water, and air, the agrifood industry is accountable for nearly 1/4 of global GHG emissions. This is not a very efficient system, as every second, the equivalent to six garbage trucks of edible food is wasted or lost.

The Ellen McArthur Foundation report aims to place the circular economy in the spotlight. The authors say that changing to a circular economy food model will bring many benefits across society and the food value chain. They specifically point out the benefits of such a shift- as well as the consequences of not doing it. The report’s main goal is to offer a vision of a better food system; where waste and pollution are designed out, products have a longer lifespan, and there is a focus on regenerating natural systems. Let’s take a closer look. 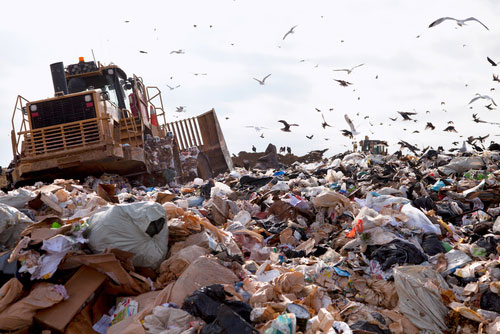 Cities are where 80% of all food is expected to be consumed in 2050. That is why the report underlines the importance urban areas have in changing the food system. Three main changes are proposed. One is about making the most of food, which means guaranteeing food by-products are transformed into new products like organic fertilizers, biomaterials, bioenergy, and medicines.

The second change has to do with cities sourcing food that is grown locally. By using organic fertilizers or employing crop rotations, the soils will strengthen and may result in foods with improved taste and micronutrient content. This would also mean less environmental pollution. Cities could influence the way food is produced by pushing local producers to use these techniques. Furthermore, local sourcing would also reduce the amount of packaging used (that would eventually become waste) and reduce the pollution associated with long distance distributions.

The third and last challenge is about designing and marketing healthier foods. The report says the food industry has long been shaping our foods preferences and habits. It is now time for brands, retailers, restaurants, and others, to help reshape the food industry. A great move would be avoiding specific additives that don’t allow for food waste to be returned safely or used for bio-economy.  Creating new and innovative plant-based protein alternatives to meat and dairy, which cause much pollution and take up so much land space, would also take us in the right direction towards a better food system.

How Beneficial Is Changing To A Circular Food System? 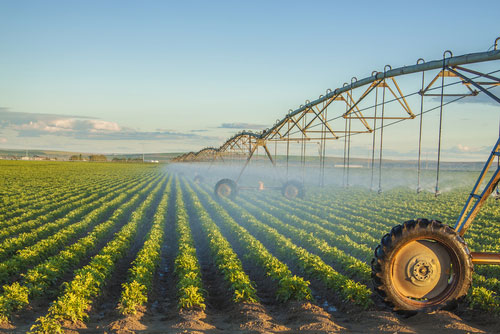 The three changes to the food system discussed above are complex and demanding. But how important are they? Are they really worth it? According to the authors of the report, yes, they are. Redesigning and remarketing food products that focus on what is locally available would increase a city’s connection with local farms, and potentially make them adopt more regenerative practices. More local ingredients would improve food traceability and perhaps make it safer too.

The report also says reducing waste and reforming health via the circular economy would generate global annual benefits worth USD 2.7 trillion by 2050. Furthermore, annual GHG emissions could go down by 4.3 billion tons of CO2. This would be the equivalent of taking the one billion cars in the world off the road permanently. At the same time, 450 trillion liters of fresh water could be saved, as well as 15 million hectares of arable land that wouldn’t get degraded every day.

Moreover, from a health perspective, there would be benefits too. Health costs because of pesticide use would decrease by USD 550 billion, the report says. There would probably be reductions in air pollution, water contamination, and foodborne diseases as well.

The Need To Cooperate And Act Fast 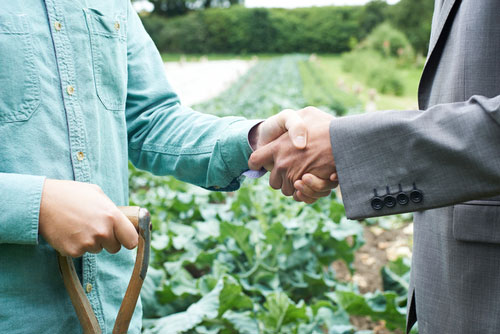 The principles of healthier and regenerative food systems are already being applied today. However, for the system to globally change, the challenge is to put the ambitions of a circular economy at scale.

It will require the public and private sectors to work together, as well as food brands, producers, retailers, city halls and other urban food actors. Everyone will need to cooperate in order for the benefits above to turn into reality. At our current consumption rate, together with the increasingly more evident effects of climate change, we are definitely in a hurry.