Farming, harvesting, transporting, processing, packaging, distributing, cooking, or getting disposed of residuals – the life-cycle of the food system is long. Each of these stages frees greenhouse gases (GHGs) and requires energy. Also, inputs like fertilizers or energy need to be produced and made available at the right time and location – leading to additional GHG emissions.

The Impact of the Global Food System: Greenhouse Gas Emissions

A new study published in Nature Food suggests our food systems are accountable for one-third of global greenhouse emissions (GHG) every year. These results coincide with the findings of several previous studies, representing slightly more than the 2014 IPCC results showed some years ago.

But what’s new about this most recent contribution is that it goes into intensive detail to build up a large dataset – named EDGAR-FOOD – that identifies the sources of those emissions across the entire food production and supply chain.

This means it is now possible to see food systems data (emissions) by sector and country. The results become more relevant as they respond to the lack of detailed data for many countries, hence providing sectoral contributions to food-system emissions that are fundamental to help design effective mitigation actions.

As we inspect, we can make some surprising realizations: from the share of each region to the global GHG food emissions to the rising impact of refrigeration and plastic packaging.

Let’s take a closer look at the some of the study’s main findings.

What’s the Impact of the Global Food System?

The study from Crippa et al. (2021) drew estimates on different emissions across different food production systems – crop and lifestyle farming, aquaculture, and fishing – during 1990 and 2015.

The results showed that by 2015, Earth’s growing food system was emitting 18 gigatons of GHG a year, nearly a third of total global greenhouse gas emissions.

When we looked up where these 18 gigatons came from, we saw that before the farm gate, i.e., the actual growing of crops and rearing of livestock, is where the largest share – 71% – of greenhouse gas (GHG) emissions come from.

From these 71%, food production and farming inputs like fertilizers are accountable for 39%. The remaining 32% of emissions come from land-use change – which involves the conversion of wild natural areas like forests and peatlands and into farmlands or urbanized areas.

There’s no doubt that the earliest stages of farming represent a huge share of the food emissions challenge. Not to mention other variables that contribute to the natural resilience of ecosystems. But that’s not the whole story.

The Impact of the Food System: Transporting, Packaging, and Waste

Meanwhile, the remaining 29% of food system emissions come from sources that are not directly related to food production. They’re instead related to transporting, packaging, selling, and disposing of food.

Also, the study’s analysis showed that this share of food-related emissions is going up. “Our data show an increasing significance of emissions from energy use, mainly post-farmgate, which shows the intricate link between the land and energy systems,” said Adrian Leip, a researcher at the European Commission Joint Research Center who co-authored the study, to the Anthropocene Magazine.

Other aspects of food production that rarely get much attention – mainly retail and packaging, were flagged in the study too. And this brings another food impact story.

The story goes that food packaging accounted for 5.4% of all annual food-related emissions by 2015 – making it relevant to think about the emissions produced by single-use items, many of which end up leading to ocean pollution.

Meanwhile, refrigeration – particularly need to keep food fresh across long distances – accounts for 5% of all GHG emissions from food systems.

As cold-chain technologies spread, that figure might increase. But as the world after covid might be one more focused on regionalization – see here McKinsey & Company’s podcast episode on peak globalization – and as the urban farming grows, perhaps refrigeration won’t grow as much.

We must wait to know for sure. Where’s what we know better: the places and countries where the GHG emissions from the food sector come from.

About 27% of food-related emissions between 1990-2015, which could be traced back mostly to post-farmgate stages like processing and food waste, had their origin in wealthy industrialized countries.

The remaining 73% of GHG from the food sector arose from “developing” countries and were attributable mainly to agricultural production and land-use change.

It makes sense if we think about it since most land conversion for food production is currently occurring in “developing” countries – though they feed mostly “developed” countries via exports.

However, this “developed” vs. “developing” globalization perspective fades away if one tries to discriminate the most impactful countries. Here we find a mix of both types of countries like China, Indonesia, the United States, Brazil as the top-emitting countries.

How to Mitigate the Impact of the Global Food Production System?

By providing multiple new layers of detail over a long period, the study published on Nature Food has pointed out the specific drivers of emissions in food sectors and countries – highlighting, as a result, the best pathways to reduce the planetary impacts of food.

As the biggest source, land-based emissions are the most obvious candidate for mitigation. And by carefully looking at the study’s main figures it becomes increasingly evident that reducing deforestation rates and increasing sustainable farming methods, like soil conservation, are fundamental practices.

By laying ground on how and where the food system is leading to greater greenhouse gas emissions, it becomes easier and more trustworthy to set strategies to mitigate this pollution within the particular context of each region and/or country.

That’s why this study – and the EDGAR-FOOD database – will mostly certainly be very valuable in the near future.

[Photos by Brooke Lark and Rich Smith on Unsplash] 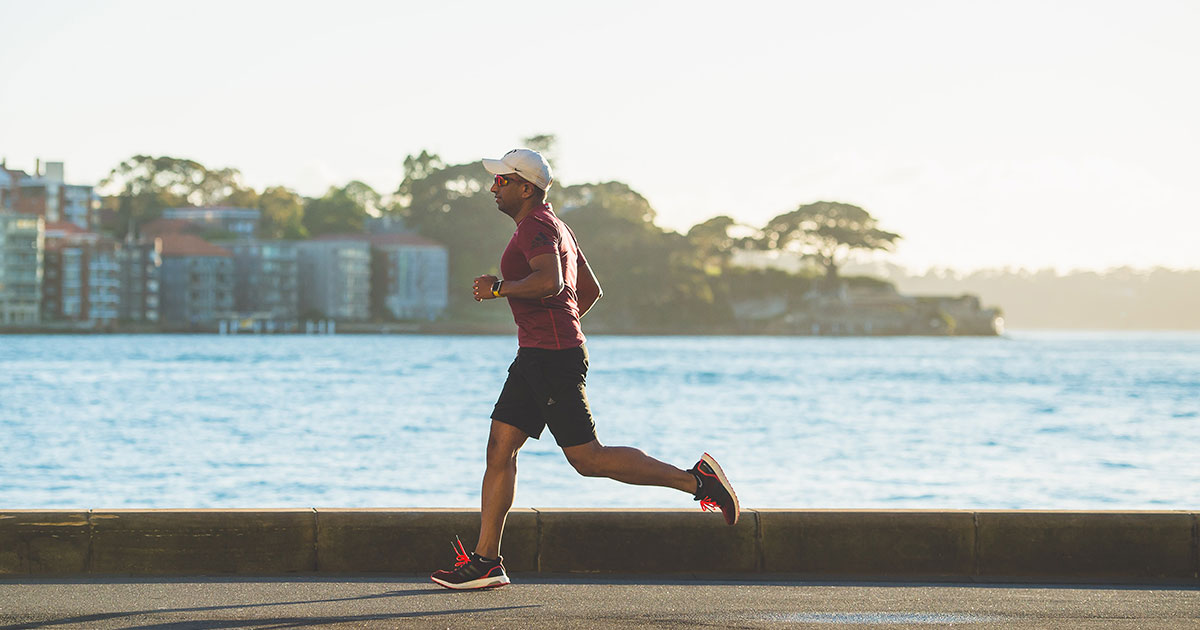 Study: Sport and Exercise Might Have a Protective Effect Against COVID-19 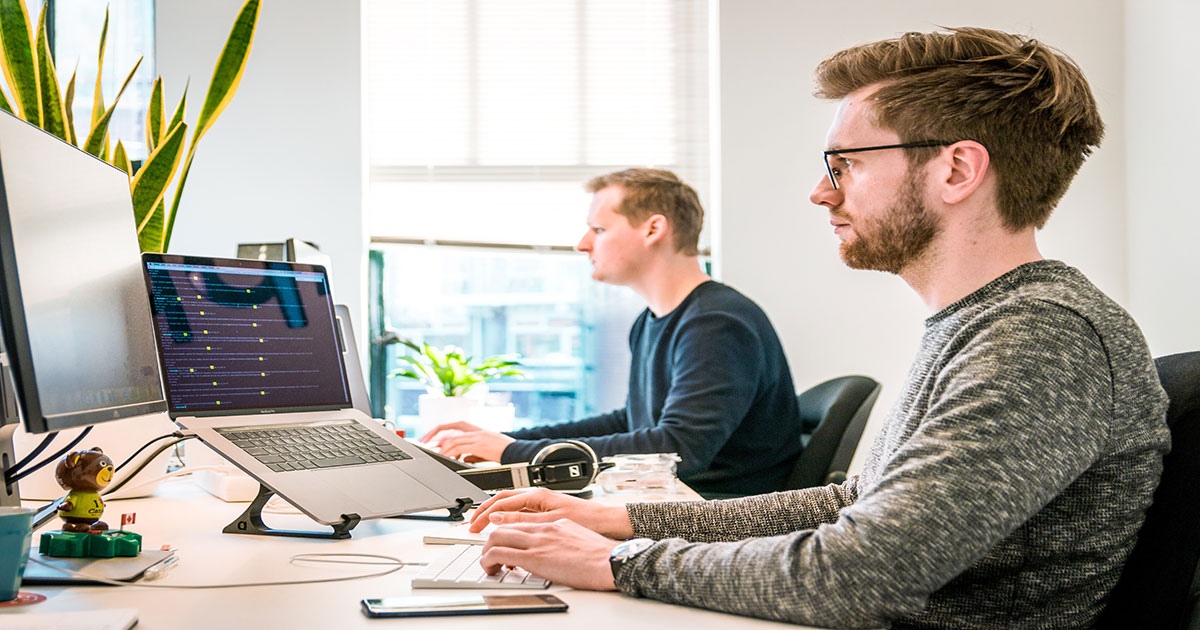