Sweden is about to pass a law allowing consumers who choose to repair rather than throw away, to earn money and benefit from tax cuts. Is this a way to encourage more responsible and ecological consumption?

As we know, our buying methods are leading us towards an ecological dead end. We buy too much, we consume too much, and as a result, we pollute too much. Based on this observation, more and more consumers are adopting new practices: minimalism, zero-waste, fighting against programmed obsolescence, bartering, recovering or repairing. But it must be admitted that today, everything encourages us not to adopt a more sober and responsible way of life. We’re constantly seduced to buy brand new products and not much education is given around what to do with our waste.

Even industrialists admit it: for a consumer, it is often more profitable to buy a new item rather than to have it repaired. Between the repair costs, the time it takes, the constraints it requires (sending the item to be repaired or taking it to the repairman, waiting for the piece, etc.), it is sometimes complicated to want to be a responsible consumer, especially when we know that in a few clicks on the Internet, it is possible to have a new object delivered at home for a relatively low price.

Fortunately, some governments, like the Swedish, are ahead of the issue. The Social Democratic Party and the Swedish Green Party proposed to Parliament a new law that would make repairing much more profitable. The purpose? To allow consumers who choose to repair rather than throw away and redeem, to save on their taxes. Today, in Sweden, repairing objects is subject to 25% VAT and the goal of this innovative bill is to reduce this rate to 12% for any repairs – from bicycles to shoes, or clothes. 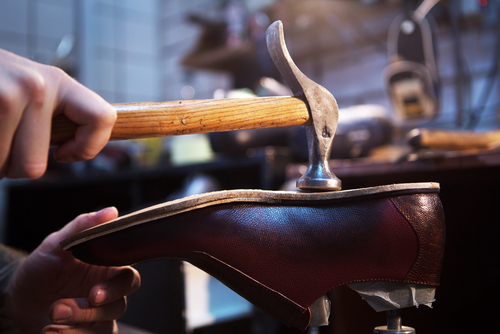 In addition, consumers who choose to repair will also be able to deduct 50% of the labor cost from repairs made on these items. And to go even further in this logic, the bill also includes new taxes on products containing non-recyclable or hardly recyclable and repairable materials. All these measures mean two things: on the one hand, it becomes more economical to have products repaired, and on the other hand, it becomes more expensive to buy new objects that are difficult to repair and recycle.

Towards A Society Model That Leaves Mass Consumption Behind? 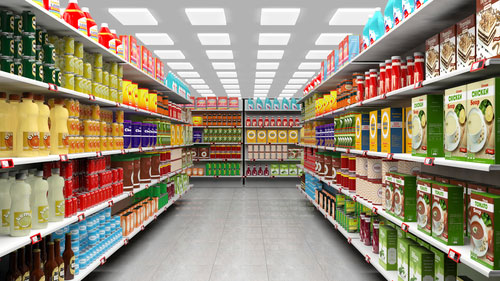 All in all, this will cost the government a lot of money: almost 190 million SEK (about 20 million EUR) for tax cuts and 270 million SEK for the VAT reduction (almost 28 million EUR). But this can also yield a lot in the long run. These measures should continue to reduce pollution and waste (which are very costly to public authorities), and above all, relaunch an entire economy based on repairing, recycling, and in the circular economy principles.

Once again, the countries of Northern Europe show that they are ahead when it comes to environmental policies. After opening the way to industrial ecology and getting the first place in all nature conservation classifications, they are once again pioneers in circular economy matters and they’re promoting more responsible consumption.