What are the most reputable global companies in 2020? Which organizations have been able to differentiate and get the best scores, reputation-wise?

It’s that time of the year again. Just like in 2018 or 2019, the Reputation Institute has once more released its RepTrack study about the companies with the best reputation in the business world.

Just a quick note: this ranking doesn’t necessarily indicate the companies doing the best job in terms of environmental protection or contributing to a fairer society. Rather, it ranks those doing a good job at engaging their stakeholders and sharing with them their positive practices – whose effective impact was not analysed. As a result, the informed general public has a good perception of them and what they do.

The Top 10 Companies With The Best Reputation Are:

Compared to last year’s ranking, the top 10 of 2020 hasn’t changed much. The top 3 is still made of the same companies. Only Rolex fell from 1st to 3rd while Lego and The Walt Disney, two companies that have been landing among the top 10 for 10 consecutive years, both climbed one position.

As for the rest of the ranking, the only companies that are new to the top 10 are Ferrari (which wasn’t even at last year’s top 100), Levi’s (former 13th) and Intel (former 11th). But how did these companies own their places?

What Shapes Company Reputation? Is It Just About Doing Business?

How was the corporate reputation measured? What does it take for a company to be part of the top 10 companies with the best CSR reputation? According to the 2020 Global RepTrack, a global reputation is a balancing act that involves doing and saying the right thing.

According to Isadora Levy Corbella, Director of Marketing Insights of the Reputation Institute, the variables that make up a strong corporate reputation haven’t changed over the last decade. These are:

Let’s take a look at some of the companies featured in the ranking of the global companies with the best reputation in 2020. We did a little research across their digital communications and found some interesting CSR and sustainability initiatives.

The Lego Group – Number 1 Company With The Best Reputation

The Lego Group communicates a great dedication to environmental and social causes. The company says it lives up by 12 responsible business principles that set what’s expected from its production sites, suppliers and partners and on topics such as ethics, people, children, and the environment. They also say they run audits to assess suppliers’ performance on these principles.

The Lego Group also has goals towards eliminating waste as it reviews the materials used in its products. The company also says it has circular economy initiatives to provide consumers the chance to pass on their LEGO bricks to children in need.

Also, with 100% energy emissions balanced with renewables, and with other goals on topics such as diversity and inclusion in the workplace, it looks like the Danish company tells a nice story. Let’s play?

Top 3 Companies With Best Reputation – The Walt Disney Got Second

Commonly named only as “Disney”, the company has a “social responsibility” signature right at the top menu of the website. The company talks about its impact program under which – $338.2 million in cash and in-kind donations were donated to nonprofit organizations that bring comfort, inspiration, and opportunity to kids, families, and communities around the world. Besides, there is also news around money shared to help protect the environment and wildlife.

Last year Disney installed a large area with solar panels expected to power 2 of their 4 theme parks in Orlando. They also share how they are eliminating waste and reducing straws and stirrers and how they are working on recycling programs and encouraging workers to commute.

All CSR reports (sometimes only updates) since 2008 can be found in the company’s website, as well as the guidelines the company uses in issues such as supply chains, human rights, governance or chemical management.

Rolex: The Third Company With The Best CSR Reputation

The Swiss manufacturer whose CSR communication is somewhat hard to find is available not at its main website but at .org: another website that tells the history and philanthropic projects of the company.

There, Rolex shares it has been supporting missions from National Geography under the Perpetual Planet signature. While some are focused on assessing the melting of glaciers, others focused on evaluating the disappearance of rivers such as the Okavango Delta in Botswana.

Moreover, Isadora Corbella from the Reputation Institute says this is a distinctive brand recognizable anywhere in the globe that gets credit for a timeless product and for its leadership in the industry.

Number 5: Microsoft In The Middle Of The 10 Most Reputable Companies

Microsoft keeps being an innovative company that stands out as it has more credit for its corporate purpose than most companies in the top 100 do, Isadora Corbella says.

The company managed by Satya Nadella has presented at the beginning of 2020 an environmental strategy to be carbon neutral by 2030. A plan to offset all its emissions since the business first started until 2050 is also among the company’s promises.

Also, Brad Smith, president of Microsoft, has recently agreed and signed with the Vatican a compromise that the company would ethically collaborate on “human-centered” ways of designing AI.

Intel: The Last Spot Among The 10 Companies With The Best Reputation

The American company also has a series of corporate social responsibility issues across its website. These range from social impact to supply chain responsibility or D&I.

According to the RepTrack, Intel has the reputation of being an innovative, well-organized, a good employer and a leader in global data security.

Why Is Corporate Reputation So Important These Days?

At youmatter, we’ve been covering different studies reporting how consumers are expecting businesses to stand up and help solve the most challenging issues our planet and society are facing. Not doing so and postponing impact evaluations and CSR reports for tomorrow, or communicating what an organization does not do (aka greenwashing) can be lethal for business reputation.

In a different piece, Ana Angelovska, Director of Strategic Initiatives of the Reputation Institute cites the results of another study conducted by the company – the Global RepTrak. She says companies acting on environmental issues can “generate assurances and build reputation equity”. Specifically, it can raise your reputation 18 points, which is enough to raise your overall rating from average to excellent and to shift consumers from being fence-sitters to being promoters.“ 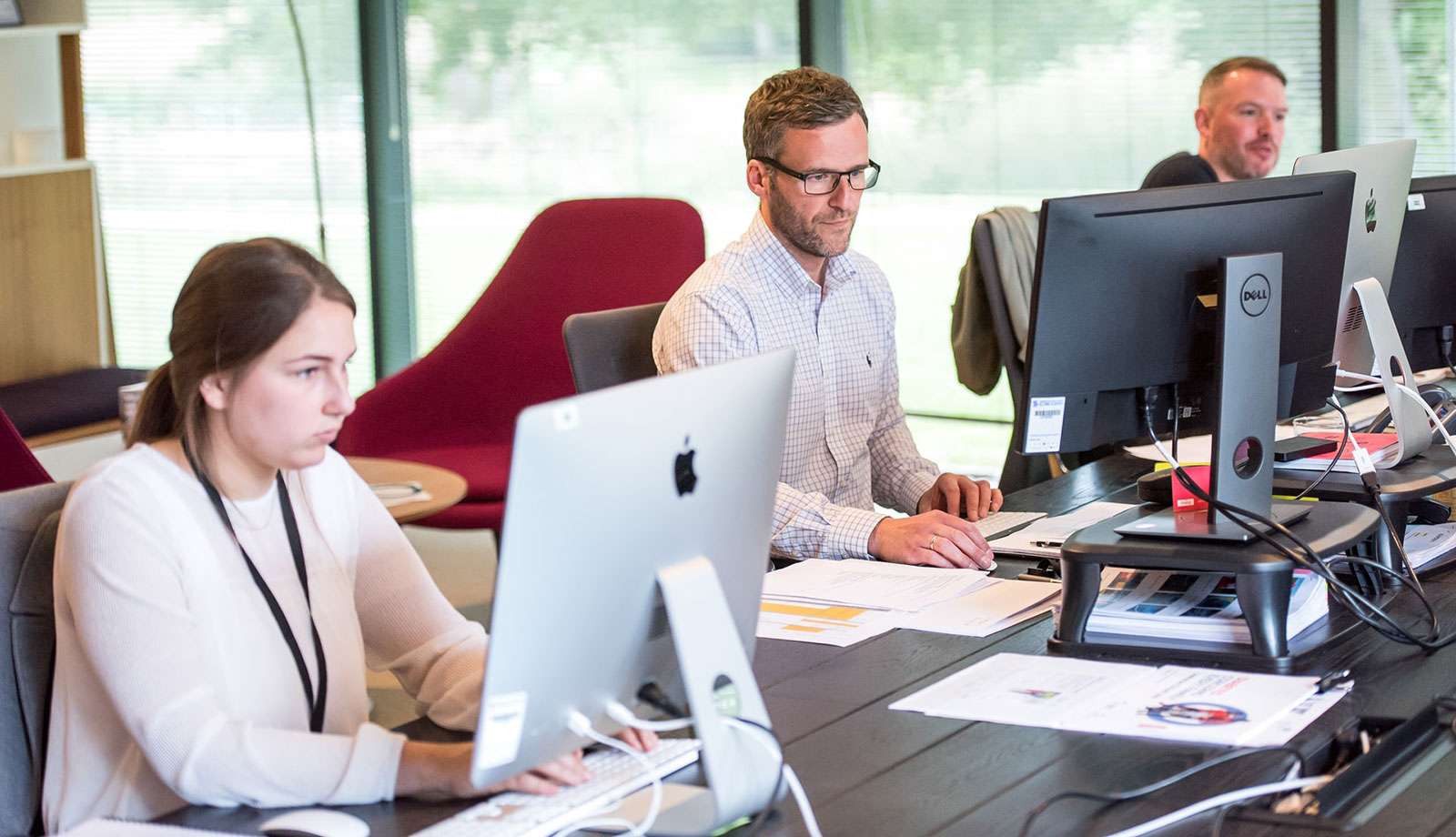