What are the world’s top 10 risks?  One of the first lines of the World Economic Forum’s 2019 Global Risks Report sets the mood straight away. They ask the question “is the world sleepwalking into a crisis?” The following ideas aren’t very enthusiastic either. The authors say global risks are intensifying but the collective will to fight them is out of sight. Let’s take a closer look.

There are 5 categories of risks: economic, environmental, geopolitical, societal and technological. And there are 2 different frameworks under which each risk is assessed: likelihood and impact. This means these 5 risks categories get to be ranked twice, depending on how likely they might turn into reality and how impactful they’d be.

As we can tell by the picture above, the top 3 risks in terms of likelihood are related to environmental threats. Extreme weather events, failure of climate-change mitigation and maladaptation and natural disasters are most probably the challenges the world will face in 2019. Yet, man-made environmental disasters and biodiversity loss and ecosystem collapse are also environmental risks that all together, make up for half of 2019’s top risks. By their turn, technological and societal risks are both even with 2 positions each. And while economic risks seem to be mainly about asset bubbles in a major economy, there are geopolitical risks likely to happen in this year.

Still, the probability is one thing but when we speak of impact, regardless of it, results get a little different. The 5 previous environmental risks still make up the top 10 (although they’re different positions). The main surprise (or not) is really the first and most impactful risk the world can face: weapons of mass destruction. As well, the spread of infectious diseases gets a spotlight too when the impact is on the line. But let’s take a wider look at what’s shaping these results, from a likelihood perspective.

Top Environmental Risks In 2019 And Beyond

The study’s respondents, carefully selected experts from different areas, pointed clearly in one direction: the environment. Environmental risks have been on top of this ranking for 3 years now. Extreme weather events happening is the risk that’ll most likely take place in 2019. In fact, this is just a continuing from last year’s many episodes of floods, droughts, fires or storms. These events are mainly the effect of the increase in the planet’s global average temperature. Forecasts say temperatures might rise by 5ºC until 2100, but that it’ll also be extremely hard to prevent a 1.5ºC increase until 2040.

Ranked second is the risk of climate-change mitigation failure and maladaptation. After the Paris Agreement, not much progress nor consensus about environmental policies have been achieved in the following COPs. Therefore, a lot of why’s regarding how to mitigate climate change remain.  Biodiversity remains a serious concern too. And it’s not only because of the 60% decline in biodiversity since 1970. Much of this is in fact only happening as an indirect effect of human activities affecting ecosystems. And many of these ecosystems – such as forests and oceans – are important for absorbing CO2 and CO2eq and the greenhouse effect.

Other Relevant Environmental Risks In 2019 And Beyond 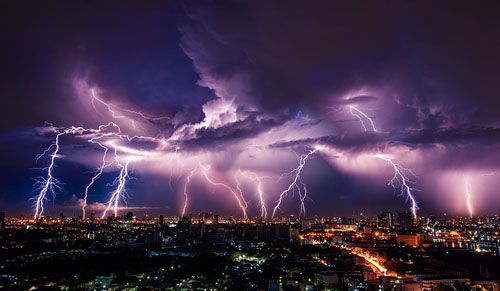 Global waste disposal and recycling are also environmental risks to consider. China isn’t taking most of the world’s waste and plastic (that need to be almost perfectly clean) anymore. This brings serious waste management challenges for many Western countries that have been disregarding these issues until they no longer can. The U.S sent 30% of its plastic to landfill since it can no longer count on China. How will countries like the U.S, U.K or Germany deal with their waste?

The chances are that environmental risks will increase both in frequency and severity. Apart from other effects, these changes will strongly impact global value chains by weakening overall resilience. Disruption to the production and delivery of goods has been up to 29% since 2012, especially in North America due to hurricanes and wildfires. This is a strong reason why companies also need to focus on CSR and develop climate change mitigation strategies. It’s also one of the reasons why sustainable investments have been growing. Let’s take a closer look at other risks of on the technological, economic and political spheres.

Other Top World Risks In 2019 And Beyond

Top Geopolitical Risks In 2019 And Beyond 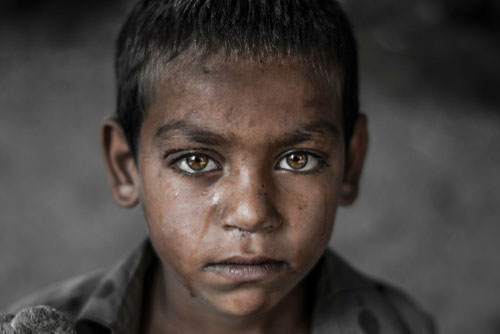 The polarization of societies also represents a big risk. Many countries face political fragmentation and the lack of strong governance to inspire and lead the way. Politics are not healthy. And with social cohesion to revindicate, as we’ve recently seen in France, and the distrust in the system can have an impact. In fact, it often can well have the power to undermine the ability of a political institution to anticipate and solve societal challenges. All these, together with populational growth and the immigration from countries either facing war-tensions or climate crisis, can trigger conflicts all over the globe.

Top Technological Risks In 2019 And Beyond 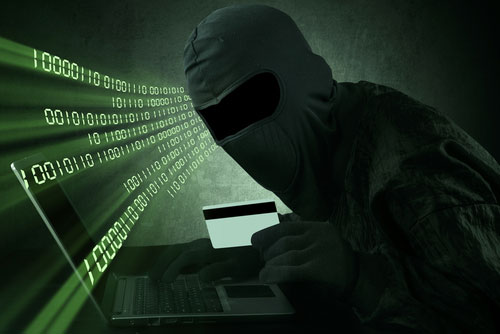 Massive data fraud and theft is the 4th most likely risk to happen in 2019, followed by number 5 “cyber-attacks”. Technology is everywhere nowadays and two-thirds of respondents predict risks associated with fake news and identity theft to increase. A considerable number of respondents also expect a loss of privacy to companies and governments and fear the psychological effects of the increasing digitalization of people’s lives.

Cyber vulnerabilities such as the ones suffered by Facebook, the Indian government or MyFitnessPal app serve as a reminder that not all is used for good in the tech world. The authors stand that the “potential vulnerability of critical technology infrastructure has increasingly become a national security concern”. And with machine learning and AI becoming more mature technologies, the potential to amplify these risks grows.

Top Economic Risks In 2019 And Beyond 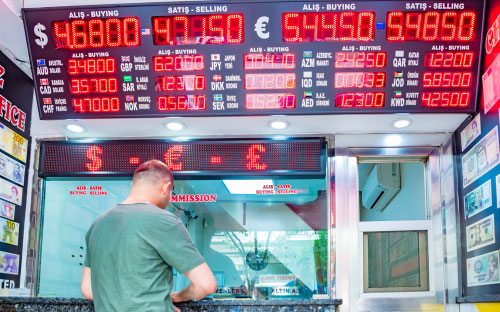 Macroeconomic risks are being affected by forecasts from the International Monetary Fund pointing to a gradual slowdown of global growth. Specifically, from 2.4% in 2018 to 2.1% in 2019. Simultaneously, the global levels of indebtedness cause concern too. They increased to around 225% of GDP, compared to 210% in 2008 before the economic crisis. And there’s still the situation of over 45% low-income countries facing (or nearly facing) high risk of debt distress. The authors also mention inequality an important driver of global risks. They underline that as public wealth hasn’t been increasing for the large majority of the population, people lose cohesion and trust. And this distrust creates a cycle that reduces countries’ income per capita.