China may be drawing the lines of CSR practices for the future. Discover how this country and its companies are investing in Corporate Social Responsibility.

China is a fast-growing and evermore mature economy. Whilst the mention of China still evokes in us pictures of underpaid labour and cheap “Made in China” products, the realities are changing dramatically. 15 years ago there were only 9 Chinese companies that made it to the top 500. Now that number is 95. Chinese executives realise that in order to remain competitive on the global market, they must embrace socially and environmentally sound practices in alignment with international CSR standards. But what is the driving force behind the CSR culture in a country which has been associated with poor labour conditions, sweatshops and environmental pollution?

CSR is a recent practice in China. 10 years ago Chinese companies would say that their responsibility towards society is nothing but their economic performance. In fact, only 22 CSR reports had been published between 1999 and 2005. This neglect changed in 2006 when the concept of CSR was included in corporate law. This set in motion a group of industry leaders, mainly state-owned enterprises (State-Grid, SinoPec, CNPC) to issue their first CSR reports. These steps were taken to facilitate the smooth integration and brand-building of Chinese companies on the global market. Between 2006 and 2009 there have been about 1600 CSR reports in China, a large boost compared to the meagre numbers back at the beginning of the century.

But the catastrophic Great Sichuan Earthquake of 2008 completely changed the landscape of Chinese Corporate Social Responsibility. The devastating natural disaster claimed 70000 lives and left 5 million people homeless. The call for solidarity from society and the wider public led to an unprecedented increase in donations (a total of 1.5 billion USD) towards the victims of the earthquake. Enterprises, big and small made donations to the affected, which marked a turning point for CSR activities: It was expected that companies with large revenues and at the forefront of economic growth would make a contribution to the society. This has created the seeds of a philanthropic CSR culture, which has later evolved into educational and poverty alleviation projects and programs embraced and supported by firms. Recent examples, such as the Sichuan earthquake of 2013 show that Multinational Companies are in stark “competition” with each other to be the most charitable company. Samsung and Apple have donated 60 million and 50 million yuan to the victims respectively.

1) Trickle down in action: growing middle-class

Even though there are widening gaps between rich and poor in China, the enormous economic growth led to the emergence of a middle-class. The middle-class citizens, more aware of their societal position, demand better living conditions, safer products and a healthier environment. This middle-class pressure has led to changes in corporate behaviour. Companies are more and more required to ensure that their products are of good quality, such as baby food and milk among many other things. Public uproar has also reached the companies and the government over the environmental destruction and pollution which takes place in China. Moreover, a rising number of conscientious citizens and NGOs demand stronger government policies and better corporate practices.

2) The power of (censored) social media in China

But how does the Chinese public in fact communicate its outrage and dissatisfaction to influence the decisions made by the government and companies? With widespread use of internet and social media (such as Weibo, QQ and Wechat), “netizens” have been able to unleash a flurry of criticism on their targets, be it on companies or government officials. And even though the Chinese Communist Party is notorious for censoring content on social media and the web, this has not stopped “netizens” from scrutinizing and criticizing both companies and the government. For instance, social media was the major channel for propagating within the public the “Chinese Silent Spring”, Under the Dome, a documentary on air pollution and smog. On another occasion, Jack Ma Yun, Alibaba’s founder was harshly criticized by netizens for not donating to the victims of the Tianjin explosion.

3) Steering the wheel – CSR and the CCP

The government’s role in the Chinese economy is undeniable. As a one-party state ruled by the Chinese Communist Party (CCP), it is no wonder that after all the government has the biggest role in shaping the CSR practices and culture of China. In fact, there are two reasons for this tendency. Firstly, as research has shown, state-owned companies or companies whose CEOs have ties with the CCP are more likely to embrace CSR practices. The reason being that these companies and firms are deeply embedded in the bureaucracy and thus are more scrutinized by the government. The good enterprise would most probably follow the governments lead and do what is on its agenda: for example, when China announced that it would plant trees, enterprises jumped in to support the government policy. Thus CSR becomes almost inseparable from government policies.

The Chinese government, mostly composed of politicians with scientific and engineering backgrounds, has embraced the momentum for tackling climate change. As economic growth slows down, China is looking for new ways to grow. It is clear that it cannot continue to infinitely grow by polluting: that would undermine its position with its own citizens and the international community. Hence China is wildly investing in new technologies, it has more wind power capacity than the EU and is building cities fully supplied by photovoltaics. In fact it is becoming the major exporter of cheap green technologies and has contributed to a vast growth in green jobs. China has also created a Cap and Trade System between 7 cities as a prototype for a larger national system to debut in 2017.

China, as its economic prowess and capacity increases and looks for opportunities to conquer new markets abroad, has been under fire by the international community. The main reasons are twofold: from on hand Chinese firms have been accused of neo-colonialism in African countries, where they have started operations to exploit natural resources. Hence practices have been changing in order to preserve the reputation of these companies operating abroad. Similarly, Chinese firms investing in developed countries must comply with local laws, which can potentially lead to changing working conditions and the assimilation of CSR know-how by these companies.

China the future of CSR?

As a conclusion, we might say that China is not yet at the forefront of CSR and there is a lot of room for improvement but the changing socio-economic landscape of the country can provide a flourishing environment for Corporate Social Responsibility practices in Chinese enterprises. Some questions arise, though: Is CSR going to be another way of implementing government policies and agendas? And to what extent can public opinion influence the strategic decisions made by firms? Is China really going to be the green-energy superpower of the future? Share your ideas and comments! 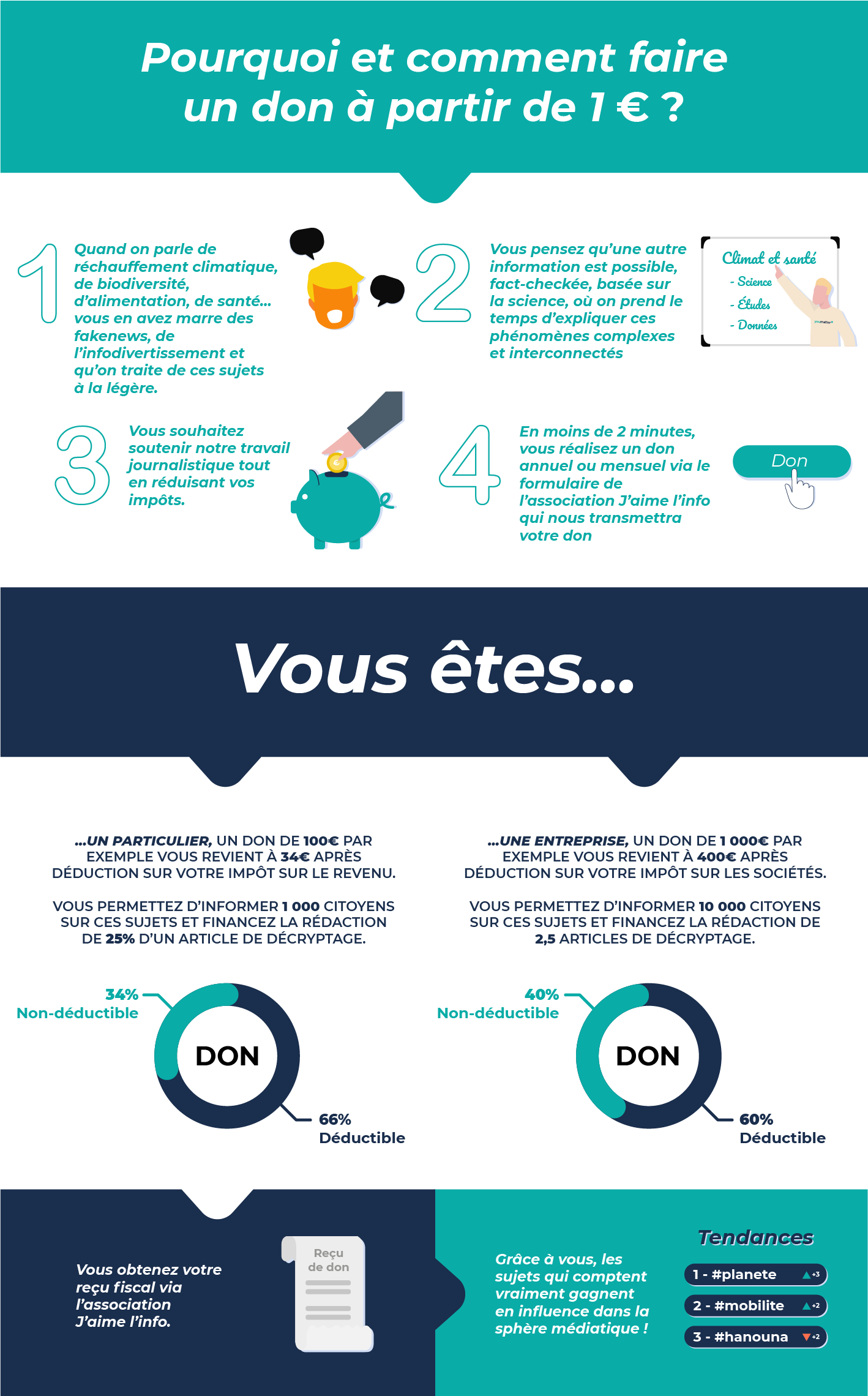 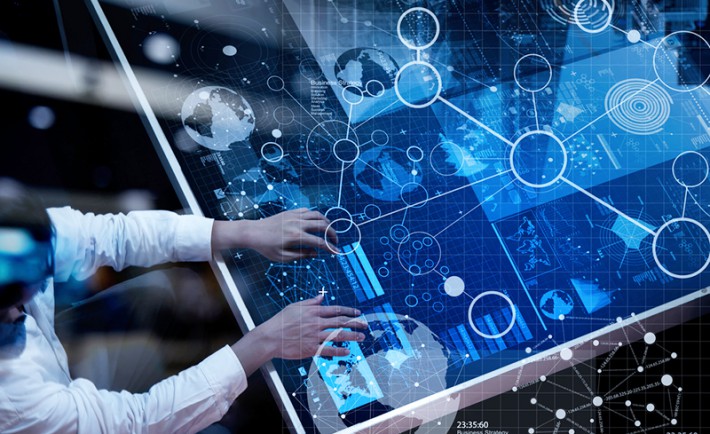 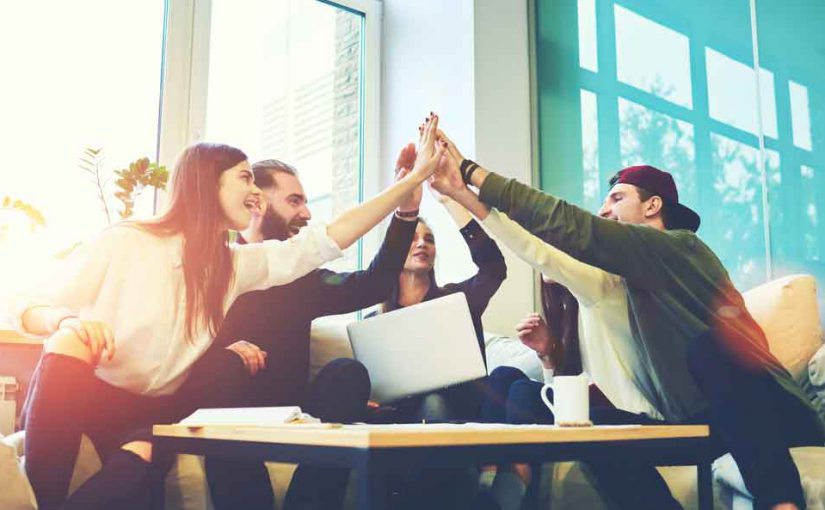 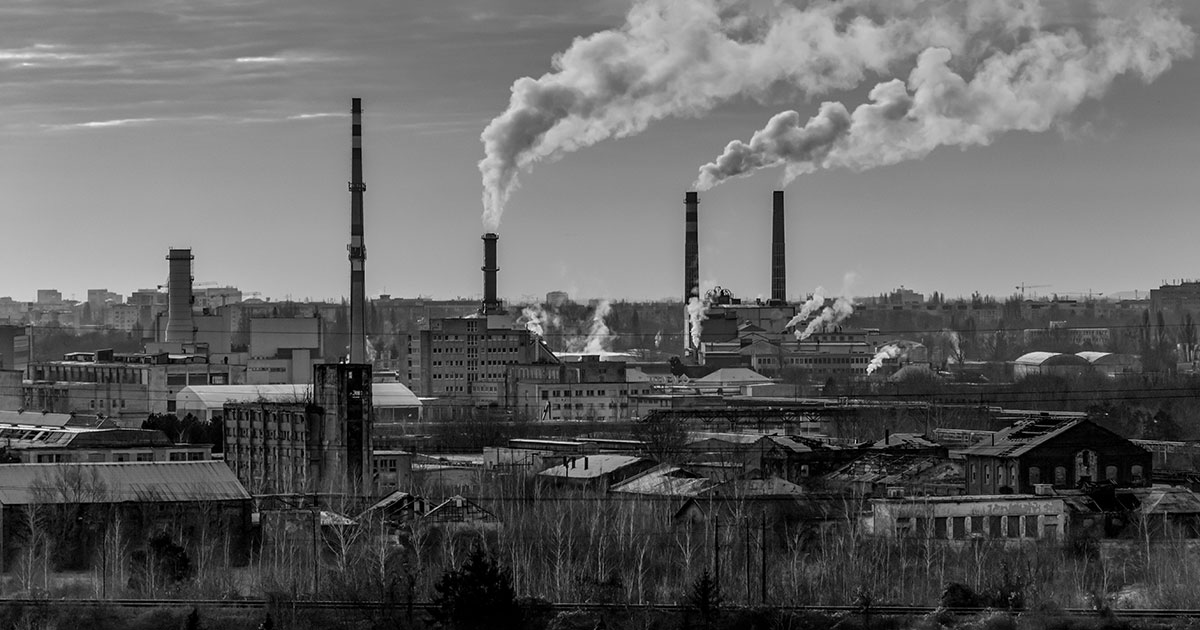