Just like in the old tale where the hummingbird attempts to put out a wildfire with a beakful of water, many of us here at Bonduelle want to change the world, even if it’s just by making small adjustments in our everyday lives. This is particularly true of our professional lives.

Our desire to shake things up grew considerably after around 100 employees of the Bonduelle Group were invited to watch the movie “Demain” (“Tomorrow”) by Cyril Dion and Mélanie Laurent—this movie demonstrates how, all over the world, solutions can be found to help solve the social, economic, and ecological crises affecting the countries in which we are present. Soon after, the “#Demain chez Bonduelle!” (“#Tomorrow at Bonduelle!”) project was born. Through this initiative, the Group gives its employees the chance to help promote sustainable development, to contribute to their company’s Corporate Social Responsibility (CSR) strategy and goals, and to participate, in their own way, in effecting change.

The Bonduelle Group is convinced that its work in the area of sustainable development will only bear fruit if everybody is involved; as such, it has made the participation of “Every Team Member” one of its five strategic CSR objectives. This particular goal aims to make all employees active participants in Bonduelle’s transformation, with a view to creating a more responsible company.

How exactly can we enhance the multiple initiatives already in place in the countries where Bonduelle is present? How can we strengthen our drive to succeed and bring these projects to a successful end? How can we ensure that our desire to effect change becomes a permanent, self-perpetuating phenomenon, rather than a one-off episode? The “#Demain chez Bonduelle!” program aims to provide the answers to these questions by providing employees with the tools they need to begin taking action within the company, focusing on projects that appeal to them and that align with Bonduelle’s CSR strategy.

The program was designed in conjunction with Corporate for Change, which works with Bonduelle to help it meet its objective to include “Every Team Member” as part of its CSR strategy. This young company develops programs that aim to help businesses change by harnessing the power of the individuals that work for them and their willingness to effect change.

Supporting employees for six months as they take action

Since December 2016, Bonduelle employees have been invited to participate in this novel program. There are no prerequisites to taking part, apart from having an idea that tallies with Bonduelle’s CSR strategy or a desire to bring about change.

Employees from all over the Group signed up: employees working on an ongoing project, employees with an idea they wanted to put into practice, or employees with a simple wish to be a part of the program. Of the 70 participating individuals, 70% are French speakers and 30% are English-speaking. The program has motivated people from a variety of regions (France, Europe, America, and Russia) and from all departments—corporate workers as well as staff in Bonduelle facilities. In some areas, employees expressing interest were put into contact with one another and teams were subsequently formed. In the end, 30 project leaders diligently followed the relevant modules from beginning to end and successfully completed their project.

The “#Demain chez Bonduelle!” support program began in January 2017, when the first in a series of six videos was made accessible online. These videos, which were created internally by the CSR management team in conjunction with Corporate for Change, are available in French and English. They combine theory with practical examples, and address all of the stages that make up successful projects, namely:

Published across a number of months for the Bonduelle #Tomorrow digital community that works on the program, these videos constitute a comprehensive online support scheme for our intrapreneurs. Two of the video modules include exercises that allow staff to further develop their idea.

The #Tomorrow community also connects participants who are inspired by similar projects or who work at the same Bonduelle location. Members can use the platform to provide status updates on their projects, or to share ideas and tips.

Number-one priority: Leveraging an intrapreneurial spirit to change Bonduelle from the inside

The projects that have been carried out as part of the “#Demain chez Bonduelle!” program have been extremely diverse, but they all share one thing in common: their number-one priority is to encourage staff to change their own habits or to improve how the company operates.

They might involve developing alternative modes of transport (such as cycling, carpooling, training in eco-driving, etc.) for commuter journeys, or organizing conferences focused on happiness! A program focusing on food wastage at the onsite restaurant in the French region of Villeneuve-d’Ascq attempted to raise awareness of the issue among staff, change certain processes used by the canteen, and even promote the use of “doggy-bags.” Another project aimed to convert Bonduelle’s Canadian offices into “paper-light” zones; in other words, to drastically reduce paper consumption.

In the plant at Labenne, France, a number of employees planted a floral garden on the site, which is located in a natural reserve, in a bid to bolster biodiversity while also enhancing the beauty of the surrounding environment. The project was carried out with the help of a farmer to select the plants, and in consultation with representatives from the Marais d’Orx natural reserve to ensure that the locations chosen were those that would best aid biodiversity. One idea led to another, and the site is now also home to a composting unit for garden waste. Soon it will even house a number of beehives.

A day for recognizing goodwill

Held on April 26th 2017, the “Every Team Member” day, which consisted of a day event that brought program participants together and an evening event open to all employees, was designed to recognize and celebrate these positive actions.

Twenty-six project leaders attended, from France, Denmark, Germany, and Canada. Together, they drew up an initial review of the program, pinpointed potential improvements to the initiative, and spoke about each of their projects in order to inspire one another.

They also spent time meeting with Bonduelle managers, who attended in their capacity as mentors. The managers present got the opportunity to familiarize themselves with this new intrapreneurial spirit, which needs to be supported at managerial level in order for a culture of change to really take hold. Project leaders also benefited from the managers’ presence at the event by receiving their support, advice, and encouragement. The leaders “pitched” their projects to the managers, and in exchange the managers were able to to share their vision for the “#Demain chez Bonduelle!” program. Christophe Bonduelle, CEO-Chairman of Bonduelle, also underlined how important he regards the commitment of each employee for the company’s success: “I need you if we are to transform the company. Change needs to come from every level, from the top to the bottom,” he stated in the day’s opening speech.

During the evening, employees and their partners joined the team of project leaders for an event in which the spotlight was turned firmly on the projects themselves. The 140 attendees were invited to draw inspiration from the initiatives already under way, and to envisage their own methods of changing the world.

Following several months of encouraging and fruitful experimentation, the first few areas for improvement have been identified, and the video modules have been enhanced on the basis of this initial feedback. Awareness days will be organized in factories to get all employees onboard, and guidelines will be issued to managerial staff to help them put in place group sessions during which the videos can be watched.

The next challenge for the team that spearheaded the project is to overcome cultural barriers and recruit participants in all the countries where Bonduelle is present. Another upcoming challenge is that of strengthening instructive internal communication with managerial staff, in order to convince them of the benefits that the program brings to all levels of the company. The program’s value, in fact, is multi-layered: it introduces employees to new ways of working, it adds another dimension to their engagement with the company, and it generates direct results in terms of financial gain, improved relationships between employees, well-being in the workplace, environmental benefits, and more. 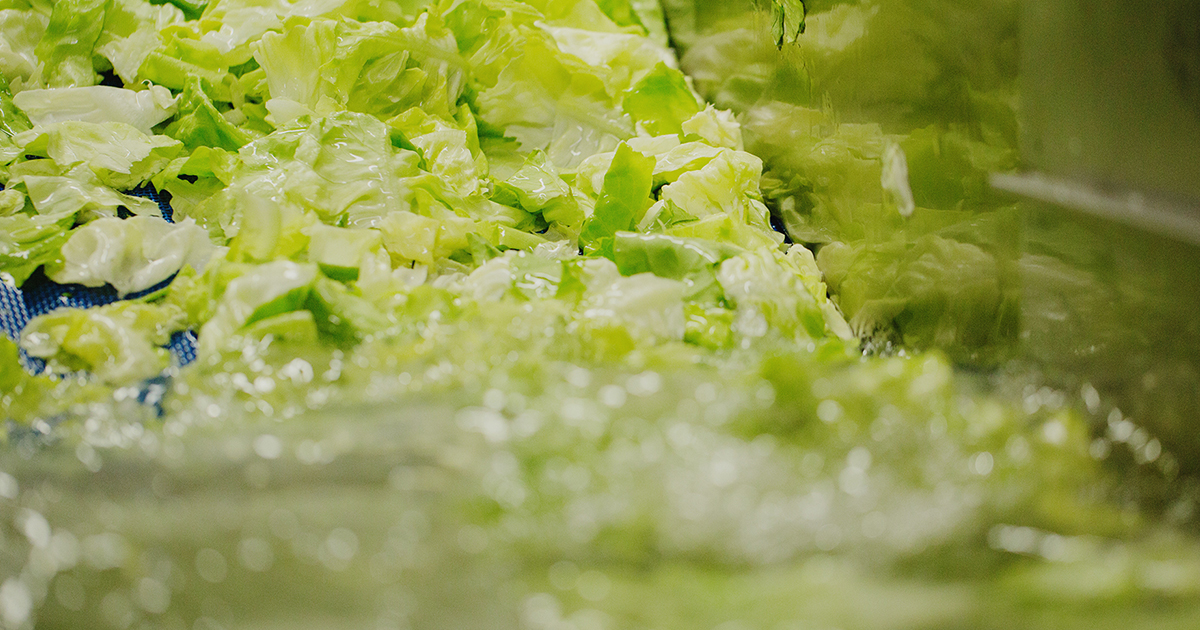 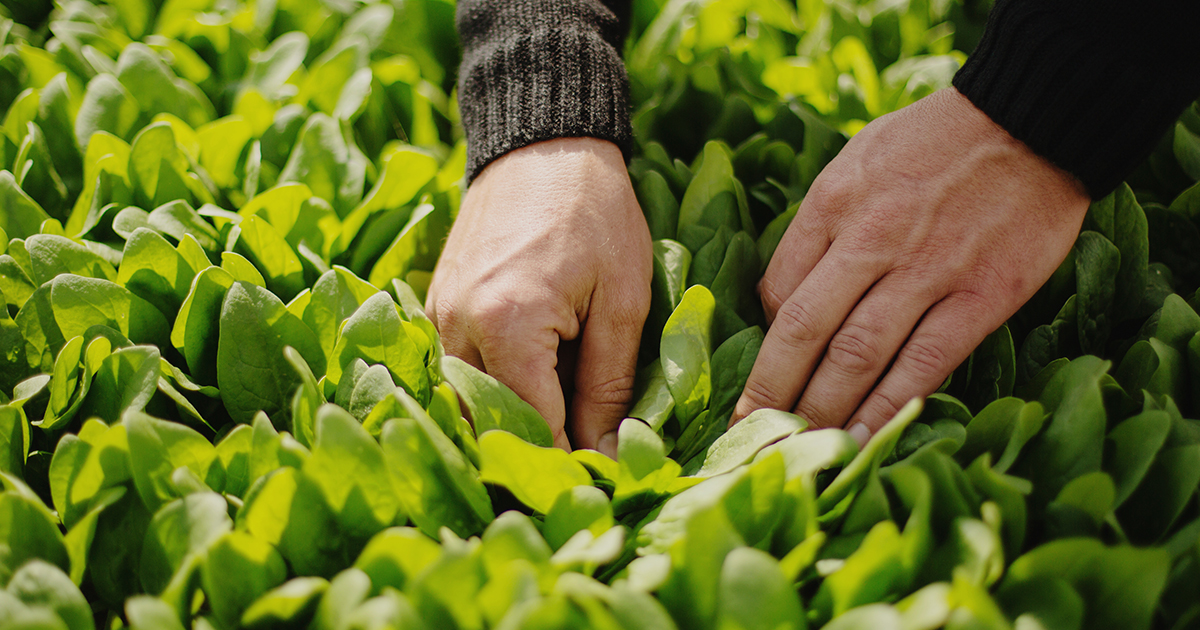 What is sustainable and diversified agriculture? Bonduelle explains. 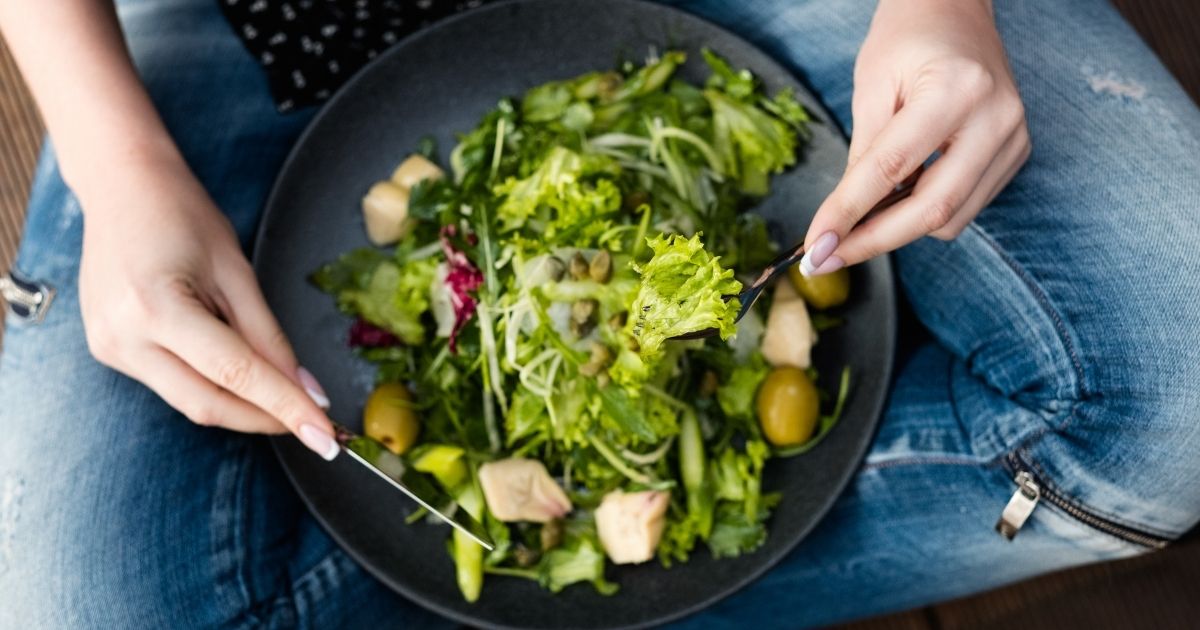 The flexitarian diet: a win-win solution for the well-being of people and the health…