What is ISO 14001? What are its purpose and principles? How can it be put into practice and where to get it?

A simple definition of the ISO 14001 standards

Created in 1996 by the International Organization for Standardization, ISO 14001 standards are part of a family of standards (ISO 14000) designed to promote and guide an environmental management approach. It is appropriate for any kind of organization (company, NGOs, union, etc) concerned about improving its system of production, management, and operations as a way to better control its environmental impacts. The guidelines of this norm (that were updated in 2015) can be checked and certified by an approved organization, as we’ll further explain.

Worldwide, in 2017, more than 362 000 organizations benefited from ISO 14001 certification. Nowadays, this recognition has become important in terms of image and as a response to the requirements of many contractors who look at this certification a proof of the environmental concerns of a company. In this way, ISO 14001 standards are now often an integral part of the Corporate Social Responsibility (CSR) strategy of a large number of companies.

The application of ISO 14001 is not a legal obligation and like all standards set by ISO, adopting it is voluntary. Nevertheless, despite not being mandatory, it imposes a compliance commitment with the current environmental regulation and its future developments for those who follow it. The basic principle of ISO norms is the search for continuous improvement, in successive cycles, according to the four-step process of the Deming (PDCA) cycle:

Following the steps of the cycle PDCA mentioned above, the implementation of the ISO 14001 standards is carried out in three stages:

At first, there is the need to audit the current organizational practices regarding environmental management and their compliance or non-compliance with the regulations and objectives of the ISO 14001 standards. This will allow organizations to identify and have a clear picture of their procedures, making it easier to re-think and transform them in order to achieve the necessary improvements required by the ISO 14001 standards. This self-audit can be done internally before-hand, but all the information about the organization’s environmental procedures and policies will have to be endorsed to the certification entity and confirmed by its consultants.

Once the inventory has been completed, a program of measures to be taken and actions to be developed (prerequisites needed for the certification) need to be established and implemented according to an appropriate schedule. For example, if the audit has identified that the organization is poorly managing its paper resources, the program of measures will probably focus on the establishment of an effective management procedure for these resources.

Finally, a rigorous evaluation of the new practices and their environmental impact will be carried out regularly (an annual audit within every three years), where updates or changes on the organizations’ environmental management systems may be requested.

The full text of ISO 14001 is available (upon payment) via the ISO online consultation platform. The certification itself, renewable in three-year cycles, can be requested from the following accredited bodies (non-exhaustive list):

The environmental benefits of ISO 14001


To find out more, read our article: “What are the ISO standards for CSR?”

The financial and economic benefits of the ISO 14001

ISO 14001 standards have a number of economic and financial benefits for businesses. In fact, by improving their brand image and their compliance with international standards, ISO 14001 certification enables companies to be more competitive. The implementation of an efficient resource management system through ISO 14001 certification also enables companies to perform better economically.


To learn more about these benefits, read our article: “The Economic and Financial Benefits of ISO 14001”

The environmental management strategies used in the implementation of the ISO 14001 standards vary greatly from one organization to another. Indeed, the actions put in place depend on the audit that was previously carried out and on the objectives of the company. Thus, if a company aims to reduce its energy consumption, strategies, like building insulation, managing lights and heating or optimizing computer systems, can be implemented. As for other purposes such as reduction of waste, pollution or greenhouse gas emissions, the actions to be taken would be different.

More information about other ISO norms decrypted by youmatter: 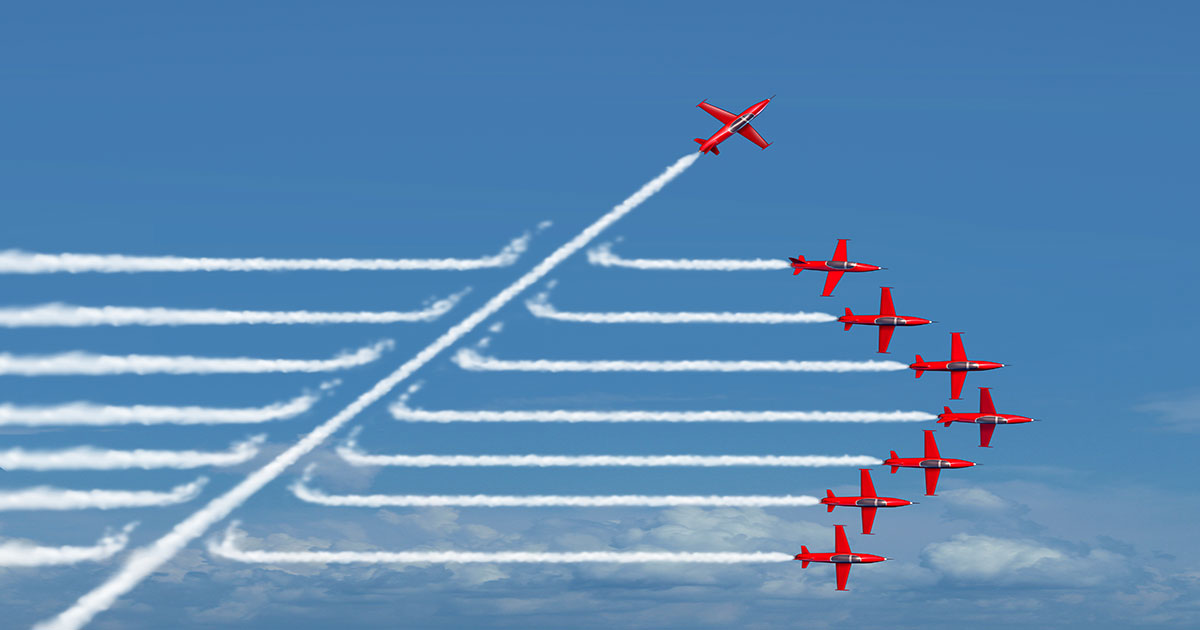 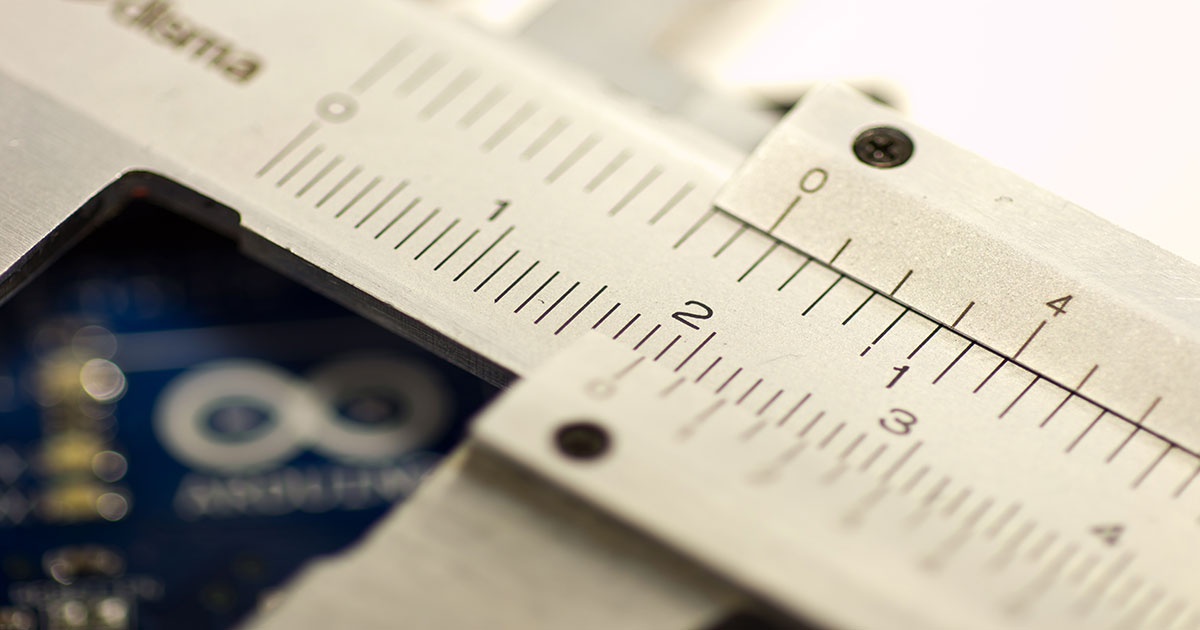