Organic farming can be defined as a system of management and agricultural production that combines a high level of biodiversity with environmental practices that preserve natural resources and has rigorous standards for animal welfare. Furthermore, organic farming responds to consumer growing demand for natural products and simultaneously allows to preserve the environment in the context of sustainable rural development.  The term organic farming can apply to the following categories of products:

Obtaining and maintaining an organic farming certification means that a requested to an approved organization needs to be done. Businesses will then get certified if they show evidence of complying with strict specifications which vary depending on the type of production. Yet, some of the most common principles of organic farming are:

It is also important to note that a transition period is required for the conversion of a conventional farm into a certified organic farm. This period depends on the type of production but it usually takes up to three years.

At the European Union level, the Council Regulation (EC) No 834/2007 of 28 June 2007, together with two 2018 Commission Regulations, presented the legal framework, principles, and standards for organic production, control, and marketing in the EU. These texts are intended to replace all national specifications, with the exception of a few specific cases of local production.
Since July 2010, the logo of the European organic label, known as euro sheet, must appear on all products from organic agriculture packaged in the Union, as well as the mention of the certifying body. The logos of the national labels are optional and often spared.

The Benefits And Disadvantages Of Organic Farming For Consumers

Organic farming has many benefits for consumers. First, organic farming, thanks to its particular specifications, forces producers to respect specific quality criteria. In general, organic farming is more widespread than conventional farming: for example, farm animals in organic farming generally benefit from larger areas, with compulsory access to the outdoors for certain animals. For instance, calves raised in organic farming benefit from 4m2 per head (for a calf of 300 kg) against only 1.8m2 in conventional farming. This broader approach would allow some specialists to obtain more qualitative products that could be tastier for example.
On the other hand, the yields of organic farming are generally lower than those of conventional farming. This means higher operating costs (and therefore higher selling prices). Therefore, in general, the recommended retail price (RRP) for consumers buying from organic farming is higher than the selling prices of traditional agriculture. This poses a number of problems, especially to poor consumers who struggle to have the purchasing power to buy organic food. Prices aren’t very different in some products, especially those growing easily without pesticides. Still, others, like meat and dairy, are significantly more expensive in organic farming because they require more work in order to comply with the organic specifications.

Many studies have tried to evaluate the nutritional differences between organic and conventional agricultural products. Nonetheless, these studies revealed contrasting results. There’s some that found an increased concentration of certain nutrients in products from organic farming, including omega-3 essential fatty acids in meat or dairy products, or the so-called antioxidant compounds. Yet, while some meta-analyses consider these differences to be significant, others believe they are of marginal nutritional importance. Furthermore, other studies have also identified a higher content of phenolic or antioxidant compounds in grain products or fruits from grown organically, but identify these differences as “modest”.
In general, therefore, there are indications suggesting the nutritional composition of foods from organic farming could be a little more complete compared to conventional agriculture. Still, this difference doesn’t seem very significant.

On the other hand, studies have consistently shown that organically grown products contain fewer pesticide residues or potentially harmful products than conventional agricultural products. Cadmium, in particular, is one of the compounds found in smaller quantities on organic products. Although pesticide residues found in conventional agriculture are very low (and well below current sanitary limits), some consumers are concerned about a potential cocktail effect that is still poorly evaluated by health and scientific authorities. The consumption of foods from organic farming could, therefore, limit the risk of exposure to these effects-cocktails.

Several studies have attempted to estimate the health effects of consuming organic products. In a general way, most reach the conclusion it has (up to a small degree) positive effects. Yet, they aren’t able to say with certainty whether these results are significant (see for example here, here or here).
In fact, the consumption of organic products is often correlated with more healthy lifestyles of people who follow a better diet, practice sports, pay more attention to health or have higher living standards. In this way, it can be hard to tell if the differences observed are due to the strict consumption of organic foods or all of these factors. Most of the studies existing studies say that more in-depth studies are needed to confirm the potential health benefits of consuming organic products.

There are studies showing the regular consumption of organic farming products is associated with a lower frequency (25% lower) of specific cancers in some populations (especially women). Contrary to what has been said by the media, this study does not show that the consumption of foods from organic farming reduces the risk of cancer. But it highlights that in populations regularly consuming organic products have fewer non-Hodgkin’s lymphoma cancers and women have fewer breast cancers in postmenopausal. It is, however, difficult to know whether this “health” benefit is directly related to the consumption of organic products. Again, it can be connected to other social and economic factors (such as standard of living, diet or other health practices), although the study tried to neutralize these biases.
Apart from this study, few have been able to show a link between consuming organic products and reducing the risk of cancer. In 2014, a large-scale study conducted in Great Britain showed that the regular consumption of products from organic farming was not correlated with a decrease in the risk of cancer, except for non-Hodgkin’s lymphoma. So presumably, there is a good reason to believe that the consumption of organic products does not significantly reduce the risk of developing cancers, but that it may limit the development of lymphomas.

Organic Farming And The Environment

Organic farming also has a number of benefits for the environment. The first is obviously that it reduces the number of pesticides used. Because although some inputs (the so-called “natural origin”) are allowed, organic farming strictly regulates their use. Thus, organic farming reduces the potentially harmful effects of pesticides on biodiversity and ecosystems.
However, organic farming is sometimes singled out for a number of issues.
First, the yields of organic farming are generally lower than those of conventional farming, which leads to higher operating costs (and therefore selling prices). The workload of farmers is further increased by the impossibility of using chemicals. Weeding operations are thus more strictly regulated and usually require more work. In summary, it takes more effort and human labor to produce the same amount of food in organic farming as in conventional agriculture.
This loss of yield also raises a number of ecological questions. Indeed, if organic yields are lower, this means that more farmland is needed to produce the same amount of food that’d be produced by conventional farming. In theory, this could also mean the increase of that human pressure on ecosystems.  In fact, a large synthesis study conducted on organic farming has shown that it would take about 30% more cultivated land to feed the planet only from organic agriculture. 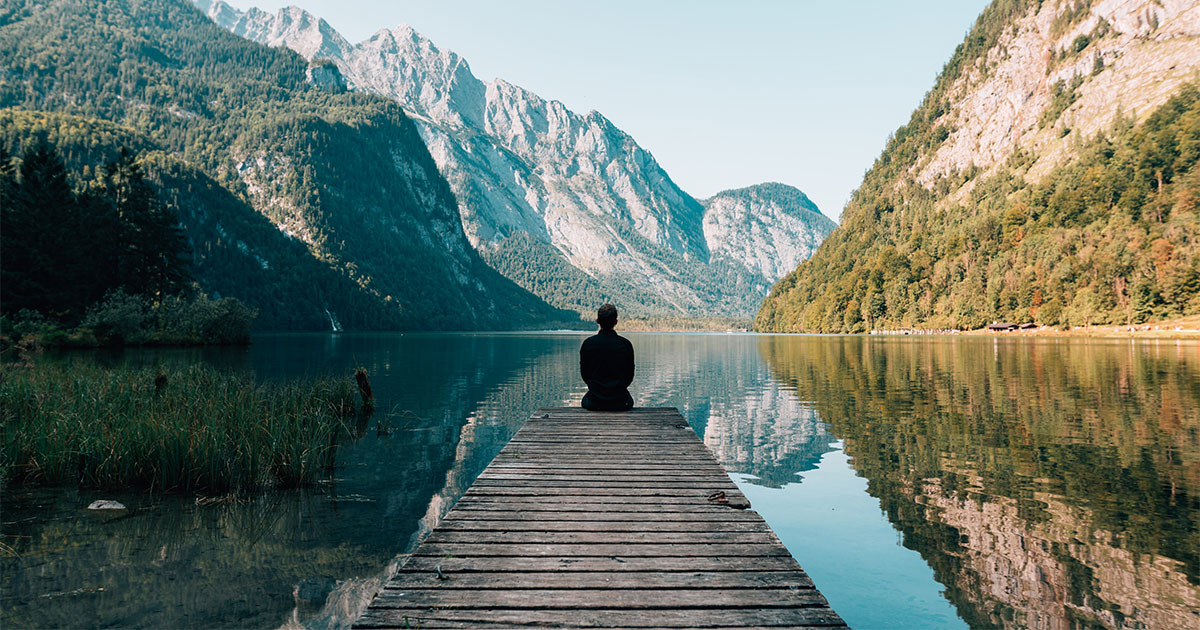 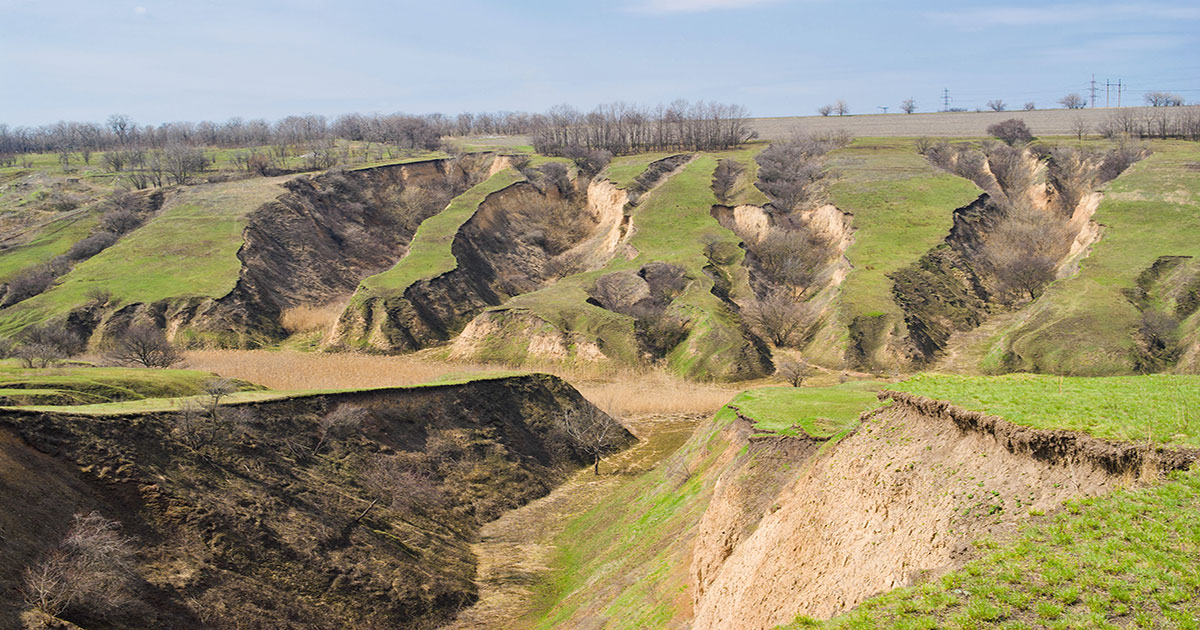 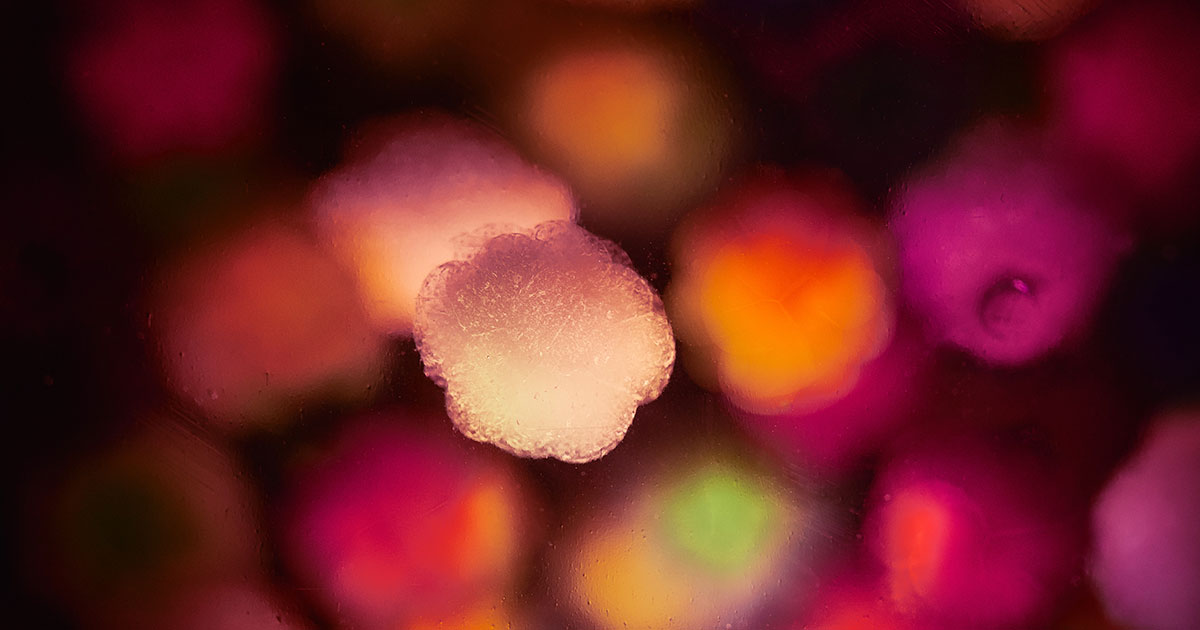